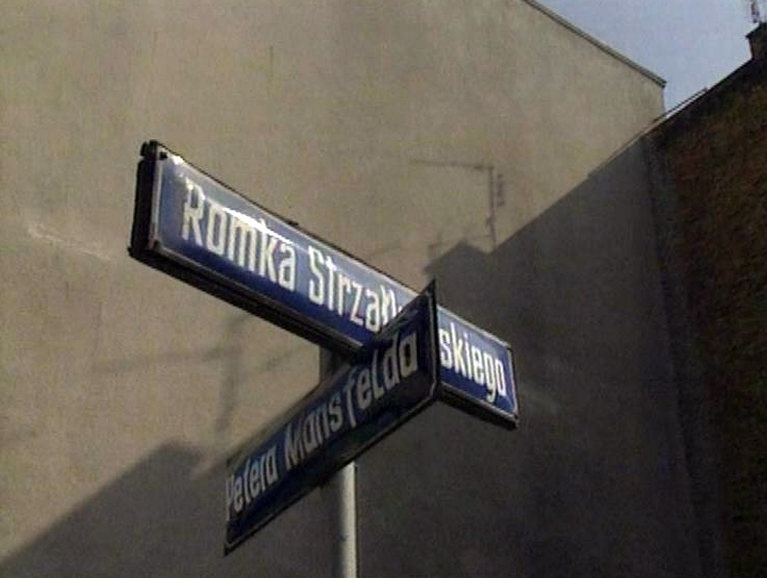 A story of two boys from Poland and Hungary, Romek Strzalkowski and Peter Mansfeld, who found themselves in the turmoil of the dramatic 1956 events taking place in two countries of Central Europe. They are both legendary figures of Poznan ’56 and Budapest ’56. 13-year old Romek was the youngest victim of the first workers’ rebellion against communist authorities in Poland. During so-called “Black Thursday” on June 26, he joined the demonstrators and was killed protesting near the UB political police headquarters. The tragic events in Poznan of June 28, 1956 form an intriguing background for the documentary directors to present the figure of Romek Strzalkowski in the last moments of his life. Different version of the young person’s death are presented.

Peter Mansfeld was the youngest victim of post-revolt communist uprisings in Hungary. As a 15 years old boy he took part in Budapest fighting. After the revolution he had been quelled by the Soviet army in 1956, but he did not lay down his arms. However, a military group set up by him was thrown into disarray. In 1959 Peter, under-age, was sentenced to death.

We get to know what the communist regime was capable of. Because of the cruelty of his oppressors, Peter’s death took 13 minutes. “Similar to the death of Jesus Christ on the cross”, Mansfeld’s Hungarian biographer said, which is where the second part of the title comes from.

The authors have also tried to analyze the importance of the legend about the two boys who fought against communism in Poland and Hungary. They have presented the battle for Romek Strzalkowski and Peter Mansfeld to be remembered. Fortunately, the battle has been won, as both young heroes are remembered quite well today.