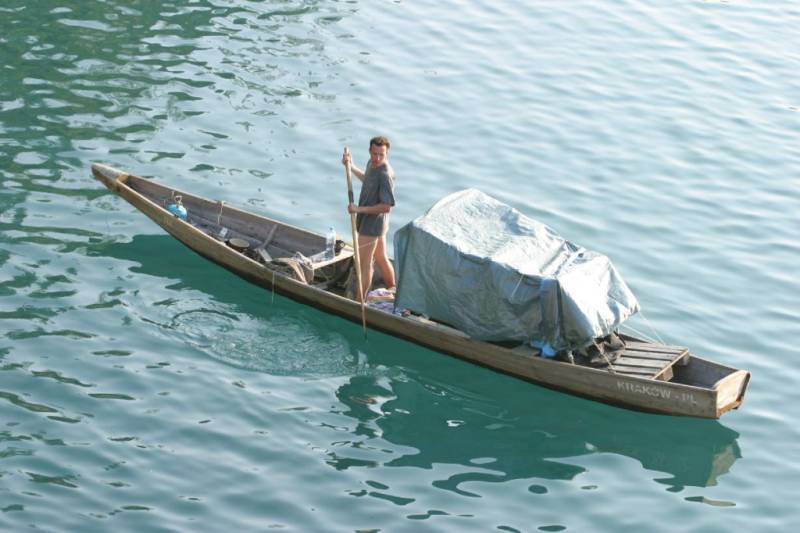 Cast
Story
This movie tells the story of a young man, who cannot tolerate his surroundings. He used to show promise but has changed into a recluse and decided to live on a boat in the middle of a lake. This absurd situation, mixed with irony, is amusing, because it is happening in the 21st century-the century of individuality.
Comic elements are brought in by supporting characters. From the main character’s point of view reality seems to be surreal. Everybody seems to know the main character and his reasons better than himself. But they are wrong. Something happened in the past, but what? The audience has to answer this question.