A Cat with a Dog 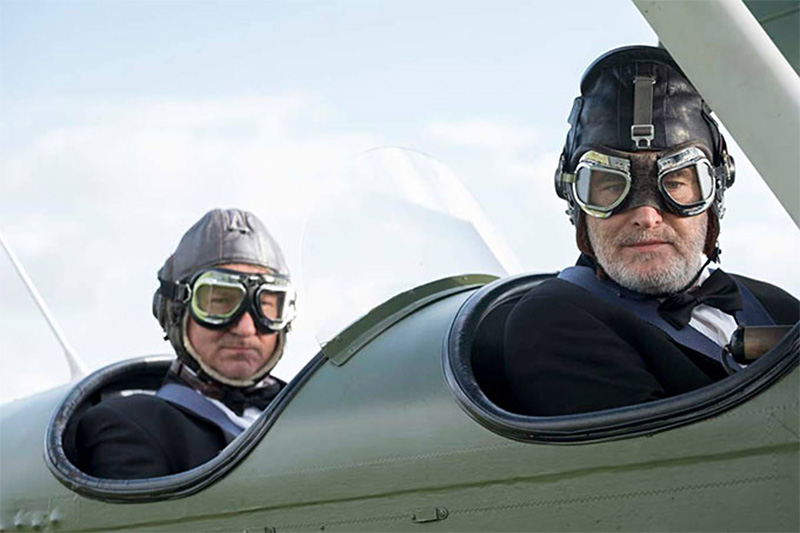 Cast
Story
Artistic family of two film directors, a singing actress and a painter that strongly influenced the 1970s and 80s Polish culture find themselves in sudden need for confronting illness, passage of time and their mutual relations in a hyperactive and global reality of 21st century that makes the past seemingly unobtrusive.

Janusz, a popular director of comedy films, learns about a stroke of his older brother Andrzej, also a film director and an icon of artistically independent, innovative cinema. Janusz’s wife Beata, a painter, realizes that although married for over ten years, she never had met Andrzej. Andrzej’s wife, Iga-a singing actress-is touring the US. The situation forces Janusz to take care of the brother with whom he hasn’t spoken for years.

Subjective and objective, imaginary and rationalistic, wilfulness and responsibility intermingle in a portrayal of the unexpected that appears and demands re-definition of previous ways of life.