A Dream of Warsaw 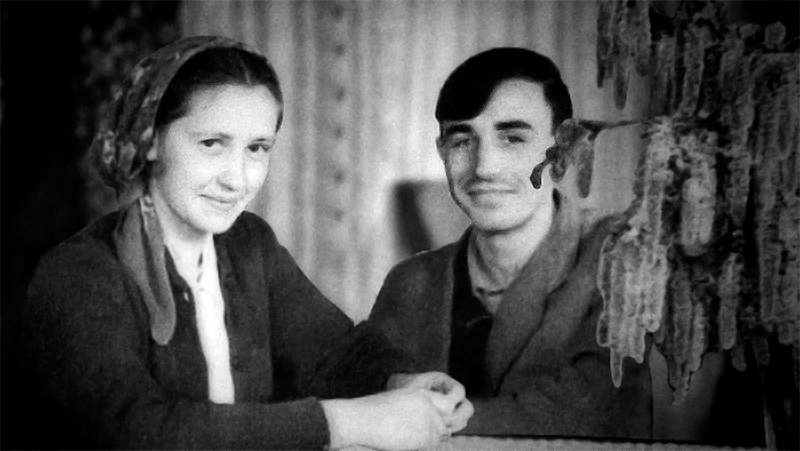 Czesław Niemen, who died ten years ago, was an icon for several generations of Poles. In Poland under communism he managed to raise popular music to the rank of true art; he also won renown abroad. He was born in 1939 in Stare Wasiliszki (today’s Belarus) and his biography was largely shaped by the tempestuous history of this part of Europe. The film is a portrayal of the charismatic musician, made up of unique archive materials and reminiscences of his family and friends.

A Dream of Warsaw is the first extensive biographical film about Czesław Niemen, the icon of Polish popular music. The opportunity to make this film is the 10th anniversary of the musician’s death, which fell in January. The film, the shooting of which started in 2005, uses many archival materials, unknown up till now. They shed new light on the life of the artist, because Niemen, popular and loved by the audience – his albums were sold in hundreds of thousands of copies – was not liked by the contemporary authorities and critics. In the documentary by Krzysztof Magowski, Niemen’s friends, music journalists – a total of over 50 people – vividly talk about the artist. From these individual stories, there emerges also the picture of Polish music scene, cultural patronage from the epoch of Polish People’s Republic and complicated times of the end of the communist era.