A Little Poland in India 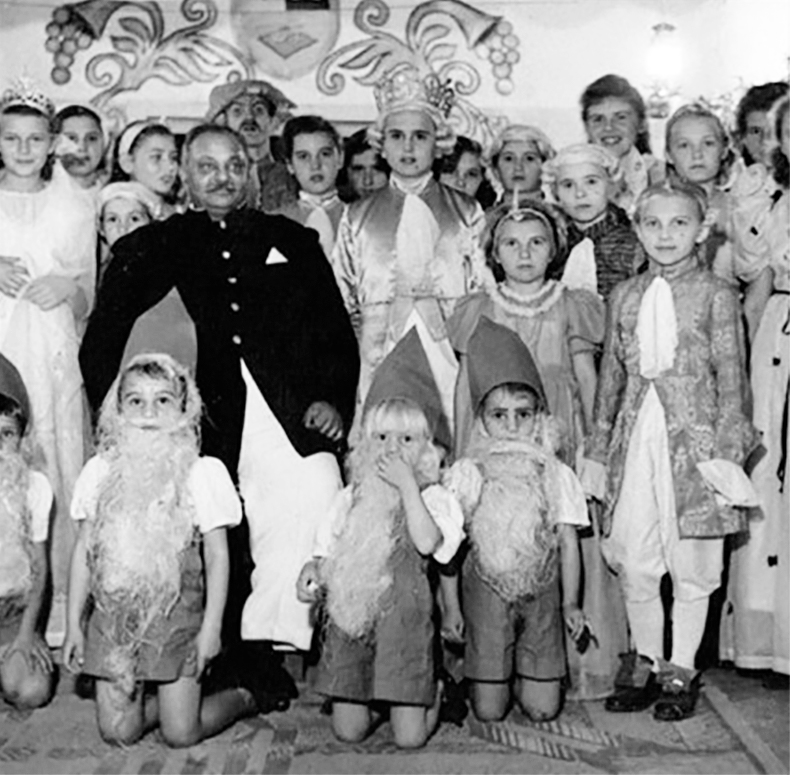 Cast
Story
This is a true and captivating story of the then Jam Saheb (Ruler) Digvijaysinhji Ranjitsinhji Jadeja of Nawanagar, nephew of famous Indian cricketer Ranjitsinhji Vibhaji of the Jadeja clan, a princely state in the Kathiawar Peninsula, off the land of Gujarat, in India – where human compassion is customary since generations. It is the most heart-warming story of an enriched historical past between India and Poland. A story that represents people-to people contact in its most humane form, beyond borders and across continents; a story of compassion, love and brotherhood etched in the cultural and historical connect for India and Poland – of generations, and for generations.
During World War II, about 1000 Polish children from war-torn, occupied Poland and Soviet prison camps in Stalin’s Siberia, travelled all the way to India, where Jam Sahib took personal risks to make arrangements at a time when the world was at war and India was struggling for its Independence. He built a camp for them in a place called Balachadi besides his summer palace, 25 km from his capital city Jamnagar, and made them feel at home. The Jam Sahib’s gesture is said to have paved the way for thousands of Polish refugees to be received in other parts of the world.
The most compassionate statement made by Jam Saheb, while welcoming these young Polish children to Nawanagar was, “Do not consider yourself orphans. You are now Nawnagaris and I am Bapu, father of all the people of Nawanagar, so also yours.”