A Short Film about Killing 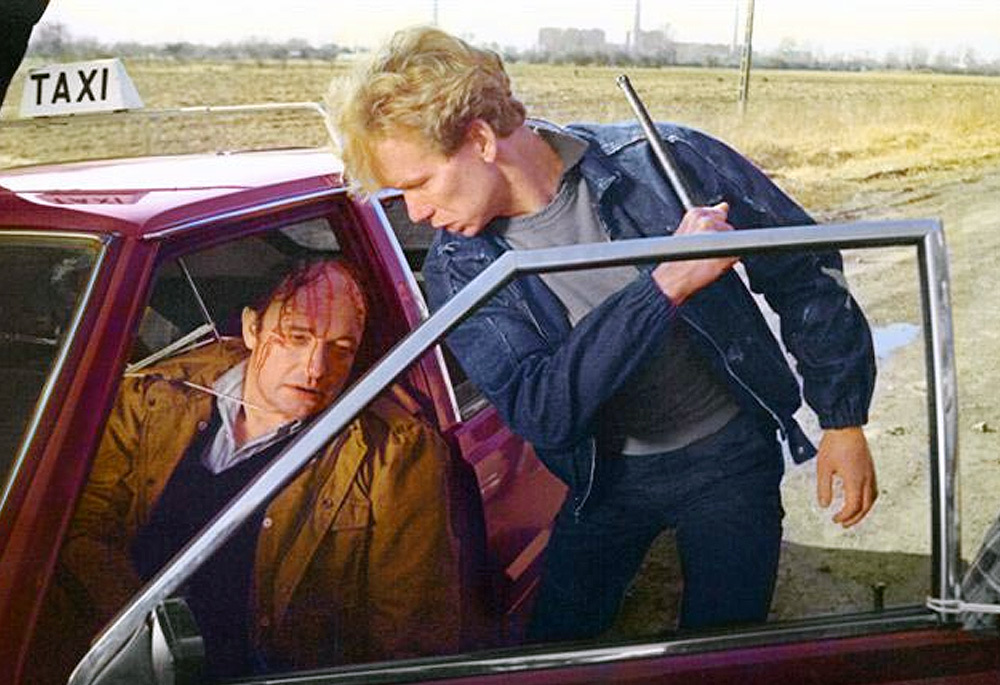 Expanded to feature length from Decalogue #5 “Thou Shalt Not Kill”, A Short Film About Killing presents its case with a cold logic and a grim symmetry that only deepens the human tragedy at its core. In the first half, an aimless youth, seeking cash, stalks a series of taxi drivers before fate delivers a victim whose murder is as senseless as it is grisly; in the second half, the killer is caught, tried, convicted, and hung. Not only a powerful statement against capital punishment, Kieslowski’s film is a harrowing look at “that which exists behind the scenes of a human being’s soul, behind the scenes of a murder.”