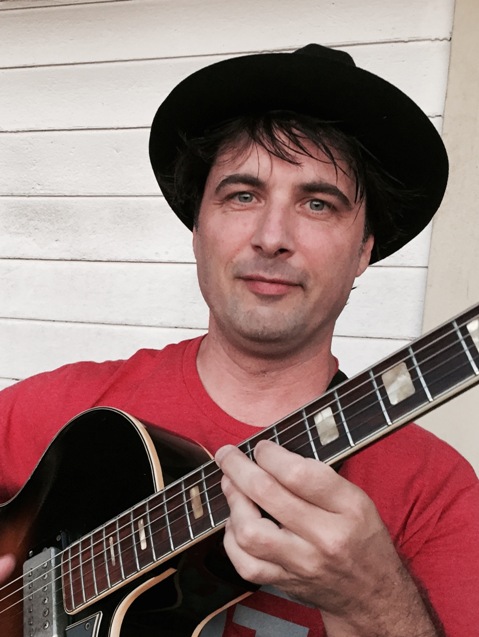 Aaron is a singer/songwriter and film composer who spent two years in Brazil before moving to New York where he began performing as a singer/songwriter, flamenco guitarist and composing for stage and film. In Tucson, Arizona he wrote the songs for his first album Dream Of A Boy Who Could Fly and was invited to move to Los Angeles to apprentice with a Hollywood composer. Aaron is writing songs and scoring films while performing locally, touring and recording.