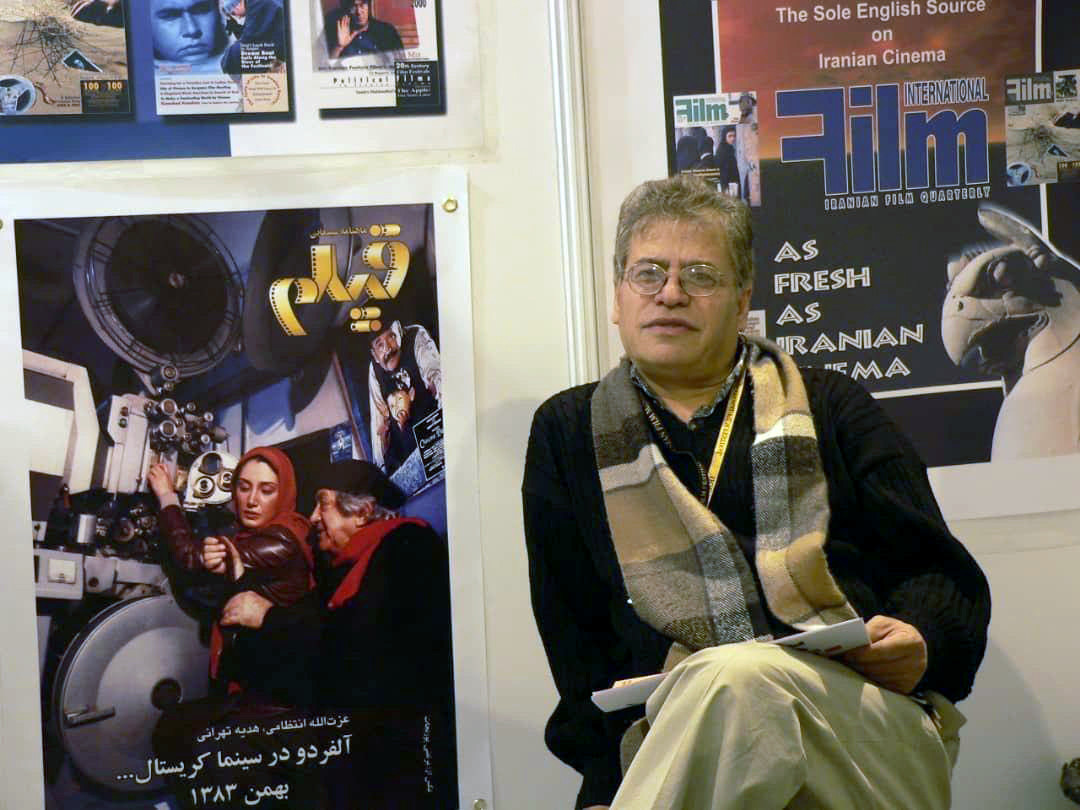 Abbas Yari is an Iranian journalist and film critic. He was born in the city of Arak, Iran in 1951. Abbas graduated as a cameraman from the School of Television and Cinema in 1975. He started his professional career as a journalist, writing for a few well-known daily newspapers and weekly magazines such as Sobh e Emrouz, Tehran Mosavvar and Kayhan. In 1968, while still a student, he presided over the Cultural Foundation for Youth in his hometown, Arak, organizing journalistic, poetry, and theater events. In the early nineteen seventies, he entered the field of theater by writing and directing several plays. Shortly after that, he turned his interest to writing about movies. Abbas Yari was the editor of the cinema section of Ettela’at Haftegi, a weekly publication during 1976-1977, and Editor in Chief of Setareh Cinema between 1973 and 1977.
He is one of the three founders of FILM Monthly, the oldest post-revolutionary film magazine in Iran (founded in 1982 with Massoud Mehrabi and Houshang Golmakani). He still is the executive director of this magazine.

In 1988, he co-founded the Iranian Art Critics and Writers Foundation, which deals with Iranian cinema. Abbas Yari also oversees the programming for the Iranian Cinema Museum in Tehran.