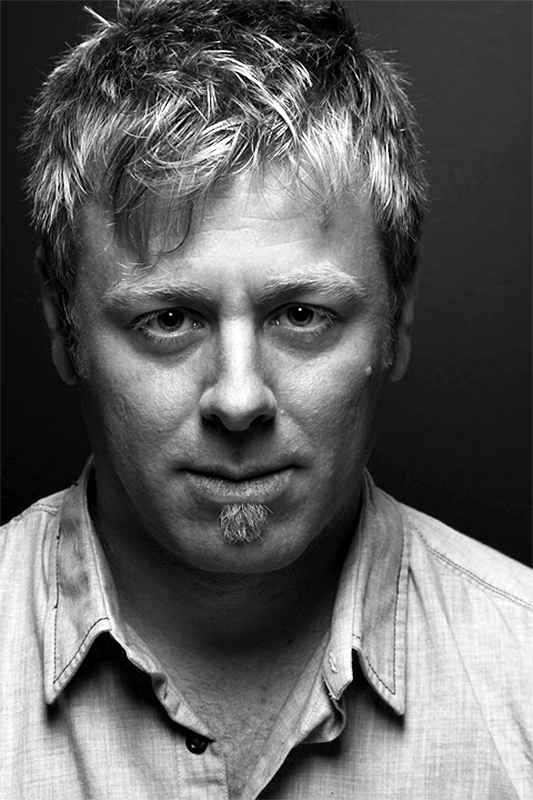 Abel Korzeniowski was born in Cracow, Poland. In 1996 graduated the instrumental studies (specialization: cello), and then in 2000 graduated with merit from the composition class of Krzysztof Penderecki at the Music Academy in Cracow. At the same Academy, in the years 1999-2000, he was an assistant at the Department of Composition, Conducting and Musical Theory. His compositions were performed at the most important festivals in Poland, Germany, Slovakia, Moldavia, Ukraine and Belarus. He also composed music for numerous drama plays and films – features, documentaries and shorts.

In 1998 Abel received the Creative Scholarship of the President of Cracow in the category of music composition. Two years later, at the 25th Polish Feature Film Festival in Gdynia he received the “Golden Lions” – individual award for the musical score to the film Big Animal.

In 2001 he was nominated by “Film” monthly to their “Golden Duck Award” for extraordinary achievement in film music. At the same time “Cinema” monthly included him on their list of top Polish film music composers. Also in 2001 his symphonic composition “Hypnosis” had its premiere in Berlin (the orchestra was Sinfonietta Cracovia, conducted by Krzysztof Penderecki), which was broadcast live by Deutsche Radio.

In 2002 he received “Ludwik Award” (a theatre award from the city of Cracow) for the score to “Kafka”, and also “Jancio Wodnik Award” at Prowincjonalia Film Festival, for his score for the feature film Tomorrow’s Weather. According to “Kino” monthly, his music for the controversial documentary “Evolution” (the film was awarded the prestigious “Golden Gate Award” at the 45th Film Festival in San Francisco) was “an achievement of an entirely original kind”.

In 2004 he created a new score for Fritz Lang’s “Metropolis”. A monumental 147-minute composition for an 90-piece orchestra, 60 choir and 2 solo voices ambitiously re-interpreting the silent movie from 1927.
In 2005, during the 14th Golden Knight International Film Festival in Russia, he received “Golden Knight Award” for best composer, for music for the film Tomorrow’s Weather.

In 2006, he moved to Los Angeles to pursue his career in Hollywood productions.

For his score to A Single Man by Tom Ford he has been nominated for 2010 Golden Globes, won 2009 San Diego Film Critics Society Award, the International Film Music Critics Association (IFMCA) awarded him for Best Score For A Drama Film of 2009, and in September 2010 he has been awarded “Public Choice” and “Discovery Of The Year” at the World Soundtrack Awards ceremony in Ghent, Belgium.

For his score to W.E. by Madonna he has benne nominated for 2012 Golden Globes.