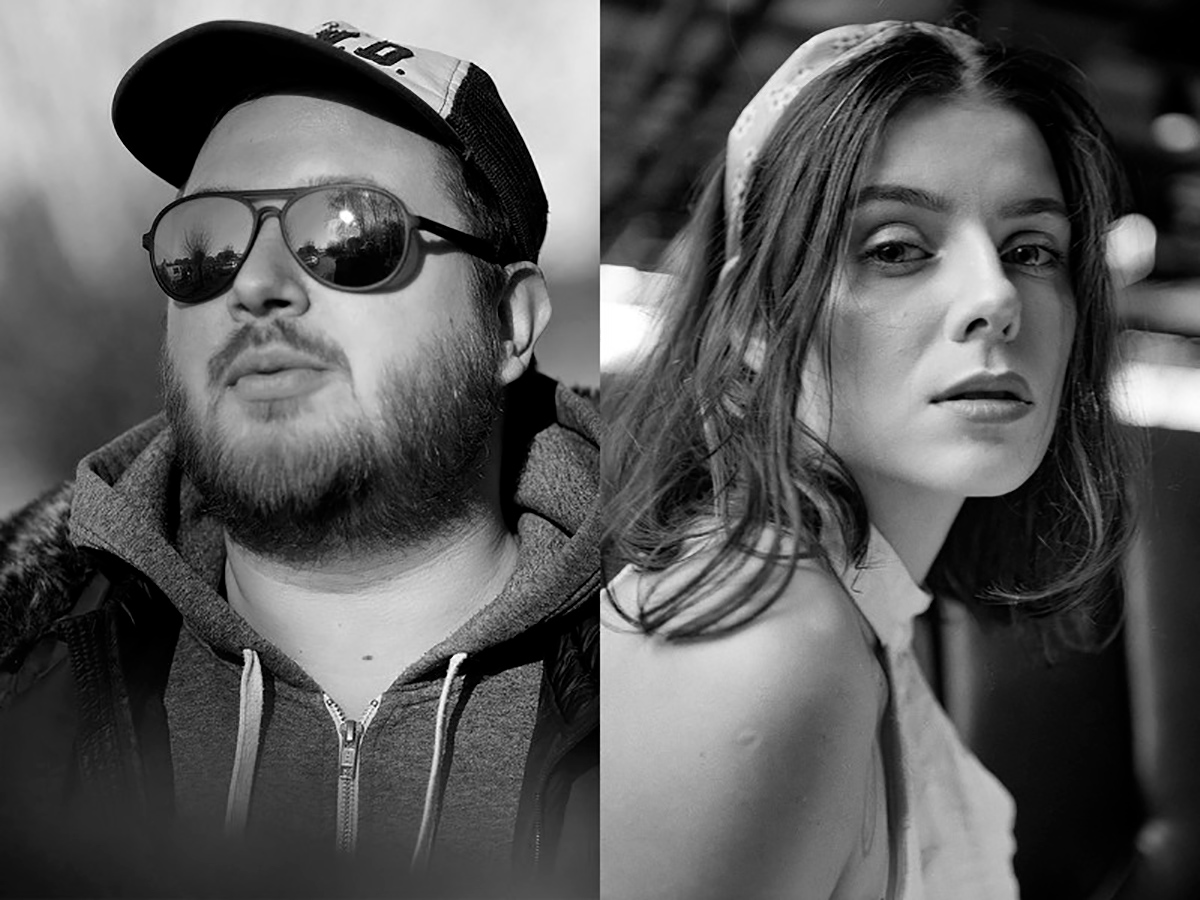 Adam Andrzejewski & Karolina Pielesiak teamed up to create a short film of professional filmmakers and YouTube personalities from Poland. Adam is a director/cinematographer with a passion of genre movies. Since 2010 he proves that film budget is not a limit and independent cinema can be as good as the productions from major film studios. Karolina co-created one of the first female channels on Polish YouTube with over 1 million subscribers (since 2013). Her goal is to create a hybrid between film and internet content and prove that YouTube still has room for viral cinematic videos.