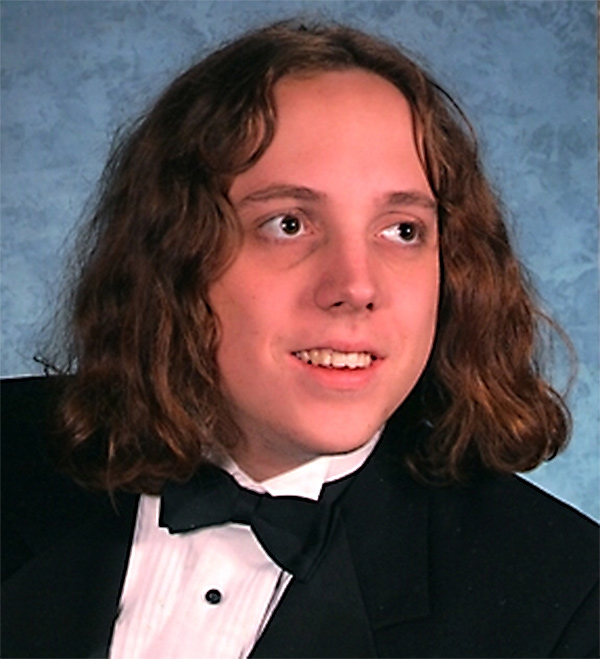 Adam began his music education at the age of four. At the age of five he received an Excellent rating in piano at the National Federation Junior Festivals competition held under the auspices of the Texas Federation of Music Clubs. Afterwards, Adam and his younger brother Ian continued their piano lessons with Tony Tobin until moving to New York in 1995.

For a few years they took classical piano lessons and performed at the yearly recitals in Steinway Hall. At the age of ten Adam got his first acoustic guitar and soon after both brothers received their first electric guitars. While playing his original rock music in the band that both brothers created in middle school, Adam also enjoyed playing jazz piano under the instruction of Brooks Hartell. Since early age, Adam was also involved in independent film and stage performing. He joined Screen Actors Guild after his brilliant performance as Kid in Screen Door Jesus. The film won several awards at festivals nationwide, including Best Film, Best Music, and Best Cinematography at the Hamptons International Film Festival. The role of Ajax in a controversial satire Welcome to Academia soon followed.

While studying Psychology at the City College in New York, Adam discovered  that his truest interests were film and music. He worked briefly at Malvern Books in Austin and wrote book and music reviews. Adam’s plans of pursuing film and music were cut short by his tragic, sudden death on July 13, 2014, two days after his 26th birthday.