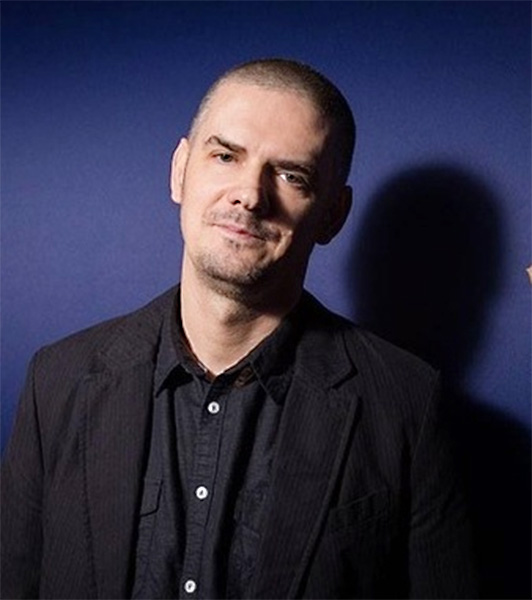 Polish film and stage director, screenwriter. Born in 1970 in Konin, he graduated in directing from the Łódź Film School in 1999. In 1998 his school exercise Jacob won the Cinefondation Grand Prix at the Cannes festival. His next film, Anichrist, was screened at over 80 festivals, winning numerous awards and special mentions. It won the Grand Prix at the Bilbao festival, which placed it among the candidates for an Oscar nomination for best live action short film. His full-length feature debut The Boy on the Galloping Horse premiered at the Cannes festival in 2006 and was presented at over 60 other festivals. In recent years he has made several theatre and television productions, public awareness ads and series. Memories of Summer is his second feature.