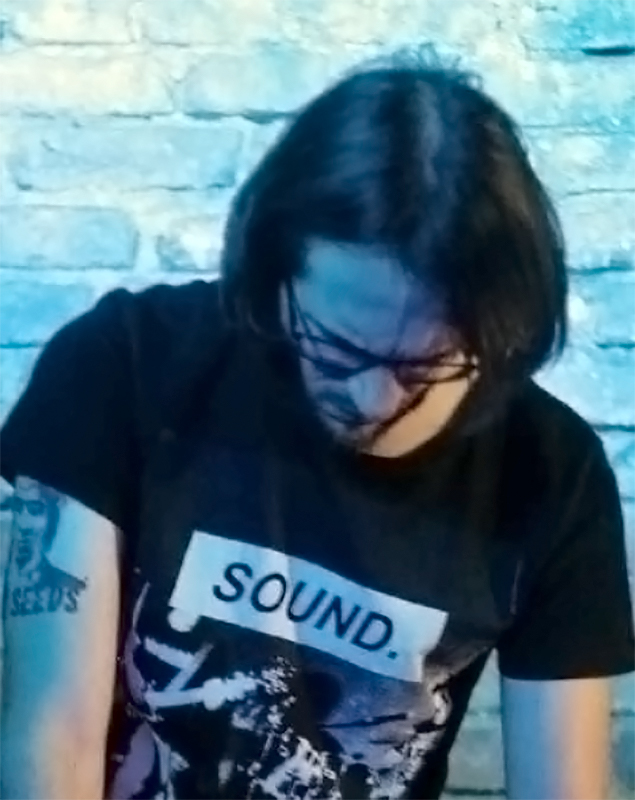 Ambient & experimental musician, multimedia artist, and photographer Adam Mankowski works as Limited Liability Sounds (http://www.llsnoise.pl/). The project began in 2006 with the first official CD-R release entitled “So Hysterical!” The name “Limited Liability Sounds” is a kind of protest against the treatment of noise as a phenomenon that does not deserve the term as a musical genre. Mankowski has always claimed that noise is something natural, which has always accompanied man and has the same rights as silence. Music from the sign LLS is a mixture of drones, experimental electronics, ambient, sometimes noise and field recordings. Mankowski is also a cultural & music journalist from his years associated with different magazines and websites. In this activity, he describes himself as an insightful observer of constantly appearing avant-garde music projects.