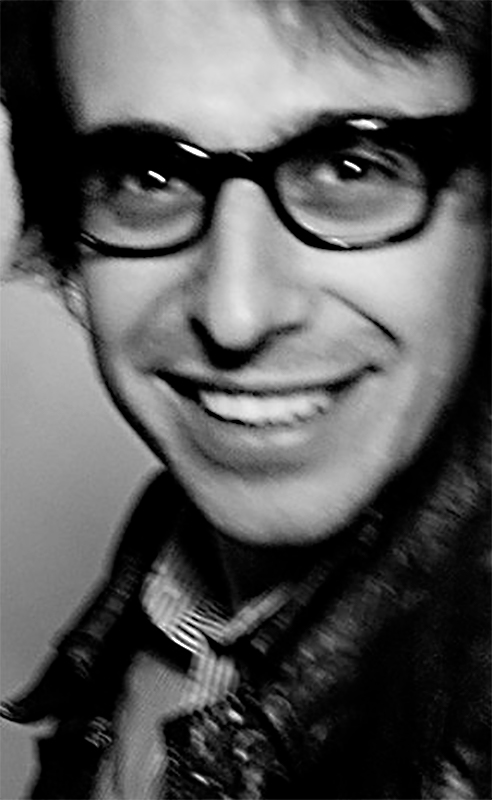 Adam Palenta was born on March 15, 1976 in Chorzów, Poland. He began his studies in 1998 at the Faculty of Visual Communication at the Academy of Fine Arts in Poznan, Poland, where he studied photography. He graduated in 2001. In the same year he began studying cinematography and photography at the University of Silesia Krzysztof Kieslowski Radio and Television Department. Since 2005 he has been studying photography at the University of Silesia in Opava, in Czech Republic.

At the turn of 2000 and 2001 he participated in photographic workshops under the direction of Marian Schmidt. In April 2002 he worked at the Kodak workshop with Greg Hudson (Kodak Entertainment Group) and in March 2005 he participated in the Berlinale Talent Campus.