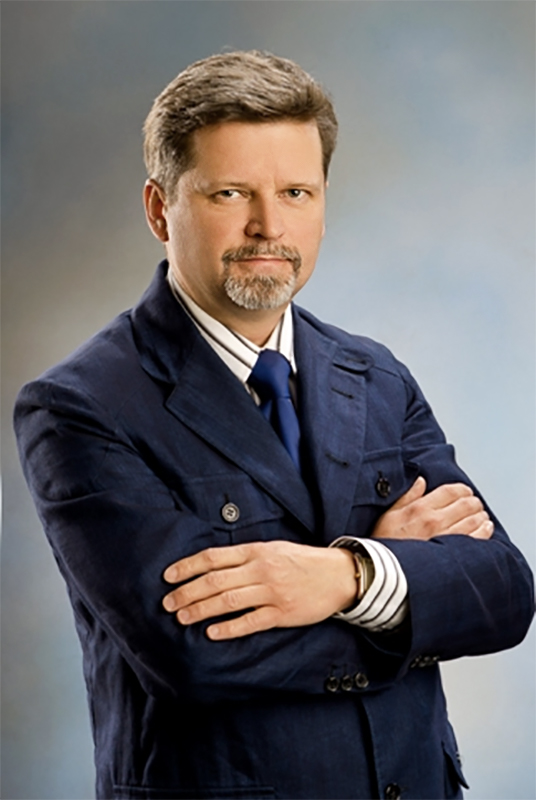 Producer. Born in 1967 in Rybnik, Poland. He is an alumnus of The Silesian Medical Academy in Zabrze. In 1989 he set up a media corporation The Group of Dr. A.R. Kwiecinski, production company producing documentary films, feature films, TV series and student films. In 2014 the company has published first book in this field: “The Cinema of Juliusz Machulski.” In 2007 established The Cracow Singing and Acting School.