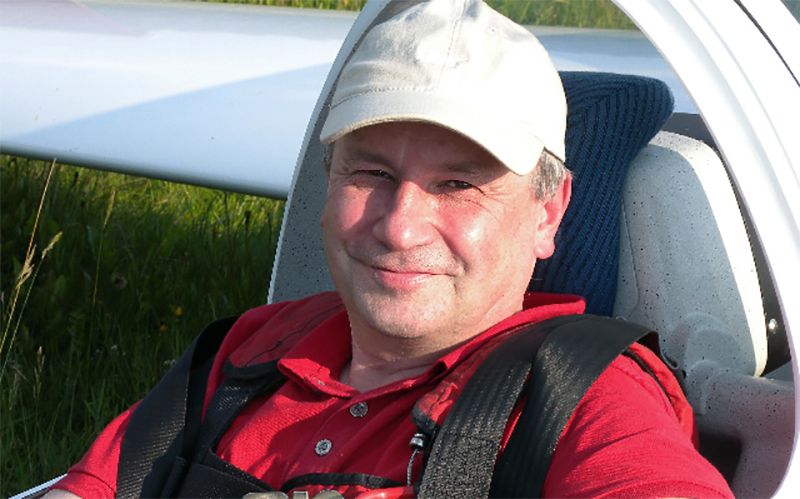 Born in 1953 in Warsaw. MSc. of Aviation Faculty of Warsaw Institute of Technology and PhD candidate in Thermodynamics. Graduated as film director form Lodz Film School in 1986, traveled to China to become assistant of Bernardo Bertolucci during production of The Last Emperor on location in The Forbidden City in Beijing.

In 1989 set up one of the first independent film production companies in Poland. In 1990/91 produced and directed a 50 min. documentary for popular BBC2 series Bookmark about Polish Science Fiction writer Stanislaw Lem. The film was awarded the first prize on the International Festival of the Films on Art, Montreal 1994.

Series of educational programs about Space „Ad Astra” was presented to the Pope Paul II during the seminar on philosophical and religious aspects of contemporary science in Castel Gandolfo, August 97.

From 1994 to date a film director and independent producer, author of more than 200 films and programs, mostly about exploration of Space, history of aviation and philosophical and ethical aspects of modern science.
Author of the pioneer in the World Series of programs converting Internet and television broadcasted by Polish Television in 1995.

Producer of live coverage of landing of space robots on Mars and Titan.

In February 2010 produced a Chopin concert in space on board of STS-130 Endeavour during the mission to the International Space Station. Producer and director of documentary film Chopin 2010 – The Space Concert on the occasion of 200th. anniversary of Chopin birth.

Author and producer of popular educational awareness campaigns promoting protection of natural environment, responsibility and ethics in science, healthy style of life and popularization of sport and Olympic values among young generation.