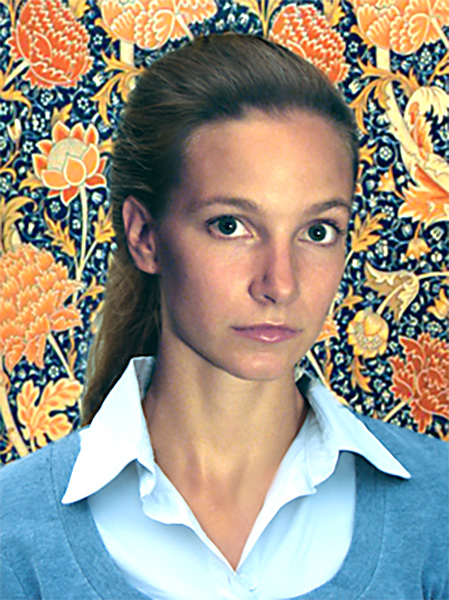 Born in 1985 in Warsaw. Studied at the Graphic Department of the Academy of Fine Arts in Cracow (2003-2008). In 2005 studied at the UPV de Valencia in Spain. In 2008 graduated from the Jerzy Kucia’s Animation Film Studio with the film BAY awarded at many festivals in Poland and abroad. The Full Sun is her debut.