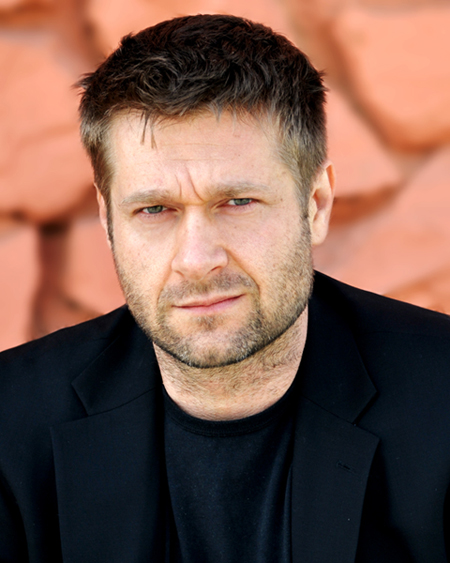 Adi Spektor moved from Israel to Los Angeles in 1999 to pursue acting. The Polish born actor studied method acting at the famed Lee Strasberg Theater Institute and is also a graduate of the Meisner Technique program at the acclaimed Joanne Baron Studio in Santa Monica. He also studied with numerous other coaches including Brian Reise and Bill Howey. Adi has appeared in the theatrical productions of Rocket to The Moon and Awake and Sing at the Lee Strasberg Theatre, has also appeared in many independent films (including Cross with Academy Nominee Michael Clarke Duncan), was cast as a series regular and has shot a few television pilots as well as performed on stage internationally in Geneva, London, Vienna and Istanbul. Adi excels in other art forms as well, playing cello and piano. He is fluent in English, Polish, Hebrew and Russian. And believe it or not, he can breakdance! His latest project “Day Job”, which he also produced, has dialogue in three languages: Polish, English and Russian…