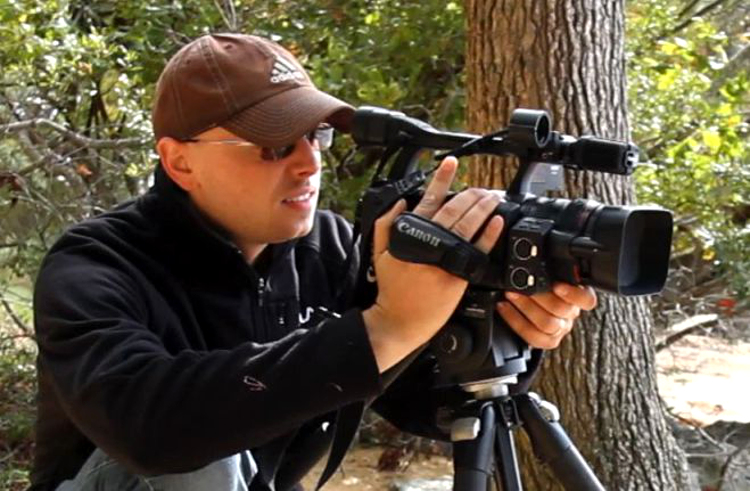 Adrian Prawica is a video producer, video editor, and cinematographer currently residing in Chicago, IL. Adrian was born in Łódź, Poland. He immigrated to the United States at the age of ten. He received his B.A. from Loyola University, Chicago. He is currently a full-time video producer in the automotive aftermarket accessory industry, and a high speed camera operator. The Fourth Partition: Chicago is Adrian’s directing and documentary cinematography debut.