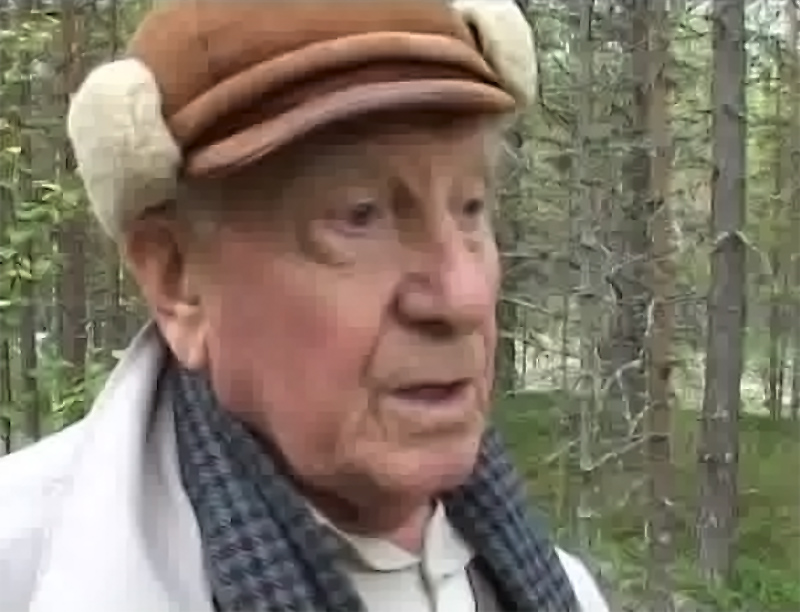 This is the story of Mieczyslaw Falkowski born in Poland in 1921 who had to begin his life all over again in Geneva. Like all Poles, he was deeply marked by the second World War. Captured by the occupying Red Army, he was sent to a camp in the northern USSR Goulag. Later, by a quirk of fate and so as to return home, he joined the Polish Army that was fighting alongside the Soviet troops to liberate Poland.

In 2003, Mieczylaw Falkowski came back in Russia, in Komi Republic, near of North Pole where he was in a camp, a region rich of petrole. He meet few old prisoners and dicover the difficulties of the people of this cold region.