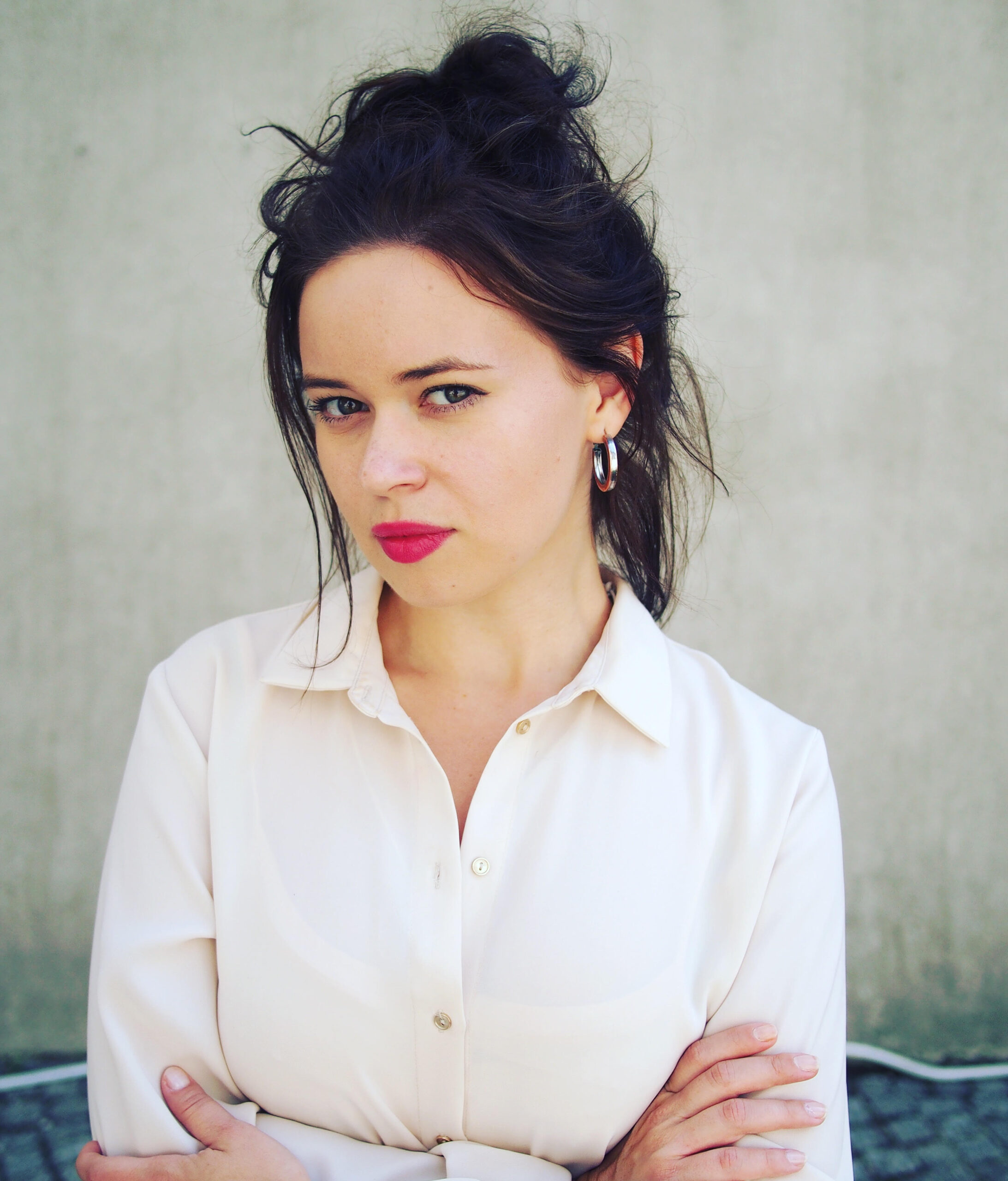 Agata Puszcz is a film and television director. She graduated from Warsaw’s Academy of Dramatic Art and the Wajda School. Her theatre work includes Freddie. Irmina Kant’s Director (the Stanisław Ignacy Witkiewicz Studio Theatre, Warsaw 2012), Humanka (2016) and Ciało Bambina, both for Teatr Polski, Bielsko-Biała, and Barbara Radziwiłłówna’s Lost Part (Teatr Nowy, Łódź 2019). She has also directed Sugar Corsage (2015) and A Treatise on Love (2016) as television theatre productions and has a number of serials and music videos to her credit, as well. She has won a number of awards, including the Gold Remi in the Comedy category at the Worldfest Independent Film Festival in Houston (2016) and a Papaya Young Directors award for a project created with Michalina Fabijańska (2015). She and Fabijańska were also finalists in the 2017 Script Pro competition with another project.