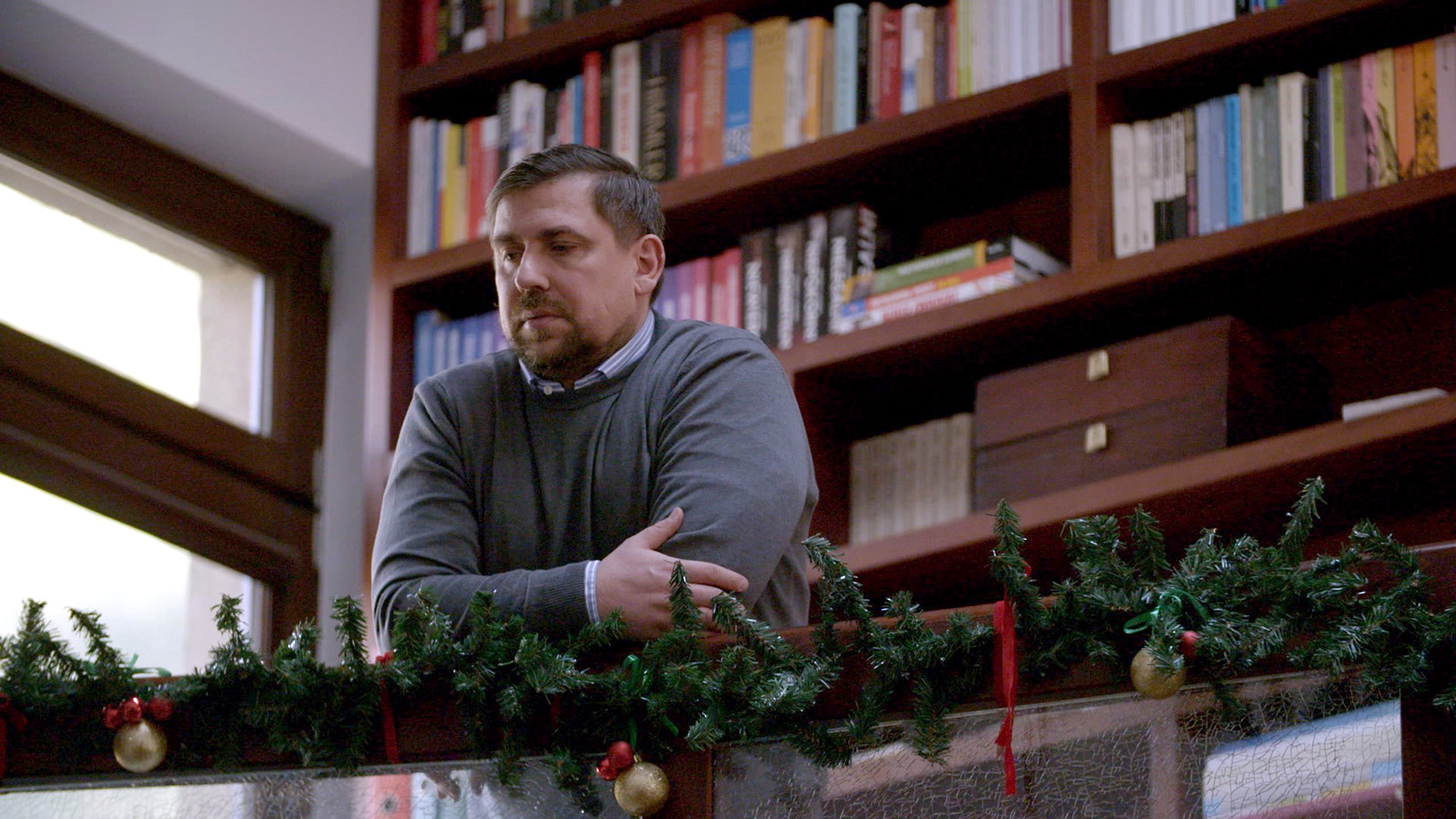 The purpose of the report was to reveal the special services’ campaign against the former head of state on the basis of falsified evidence. Our material shows that it was conducted only because former Polish President Aleksander Kwasniewski was a political enemy of Law and Justice party politicians. We reveal that even in a democratic state of law, special services in the hands of politicians with extreme views can be used to fight political opponents or people from circles considered hostile. Lack of real evidence is not an obstacle; it can be manufactured. Human rights are not relevant. The lives of ordinary people were not important to Agent Tomek’s decision makers. They were investigated without evidence, just because they were acquaintances of the former president. It also turned out that even an accomplished politician with a world-wide reputation is helpless when the special services are led by people blinded by their ideology.