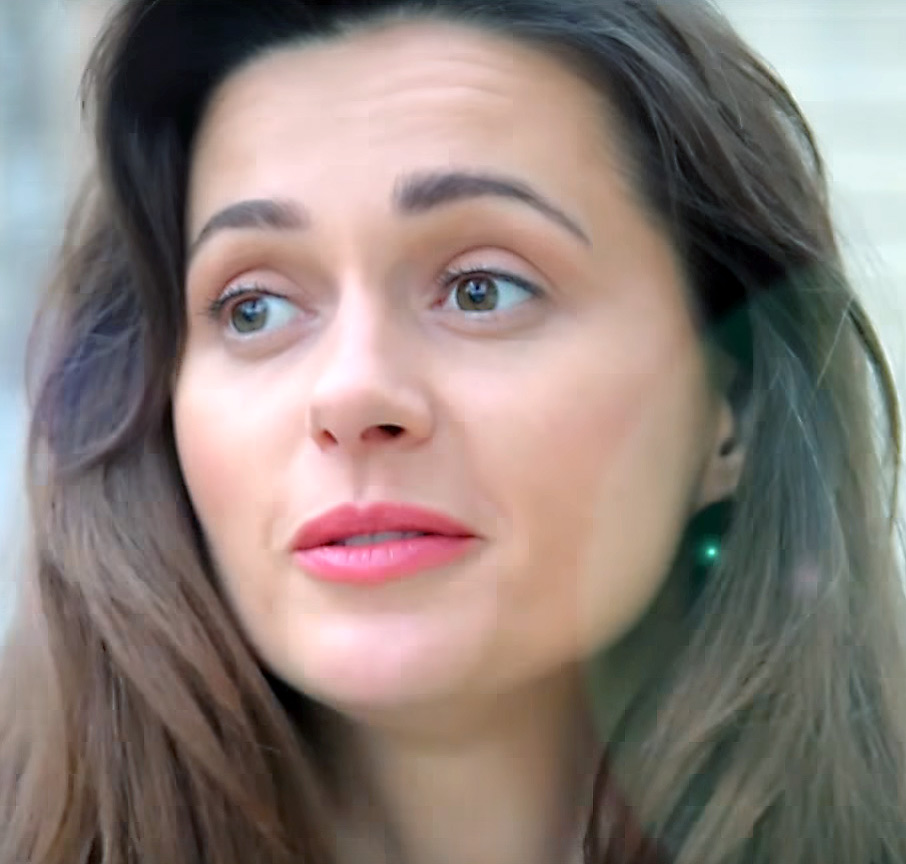 Agnieszka Grochowska began her acting career while still a student at the prestigious State Academy of Theatrical Arts in Warsaw. Soon after her graduation, she was invited to join the ensemble of a Studio Theatre in Warsaw. Among her many roles, she played Constance in “Amadeus” opposite Zbigniew Zapasiewicz, for which she received a nomination for “Best Debut on Stage” in the 2001/2002 season from the Warsaw Felix Awards. On the big screen, Agnieszka has been equally successful. For her role in The Welts (Pręgi) by Magdalena Piekorz, she received a nomination for the Polish Film Award, the Orzeł (The Eagle) in recognition of up-and-coming talent, as well as the European Film Awards’ Jameson People’s Choice Award as “Best Actress”. Both, Warszawa and The Welts (Pręgi) were awarded a Grand Prix at the Gdynia Movie Festival, and Ninas Resa by Lena Einhorn was awarded with the Guldbagge, the Swedish Film Award. Fluent in German, she also works regularly in German / Polish co-productions, such as in Jan Krüger‘s Unterwegs in 2005. Agnieszka has recently received the Tadeusz Lomnicki scholarship from the State Academy of Theatrical Arts in Warsaw, as an award to its graduates in recognition of their recent personal achievements.
In August of 2010 she was awarded Amanda Norwegian Film Awards for Best Actress for Upperdog. In 2012 at the Gdynia Film Festival she was awarded Best Actress Award for In Darkness (W ciemności) by Agnieszka Holland.
In 2013 received Polish Film Award “Orly” (Eagles) – Best Actress for her role in Shameless (Bez wstydu) by Filip Marczewski.
In 2015 she was awarded Best Actress for her role in Strange Heaven (Obce niebo) at the Gdynia Film Festival and “Off Camera”.