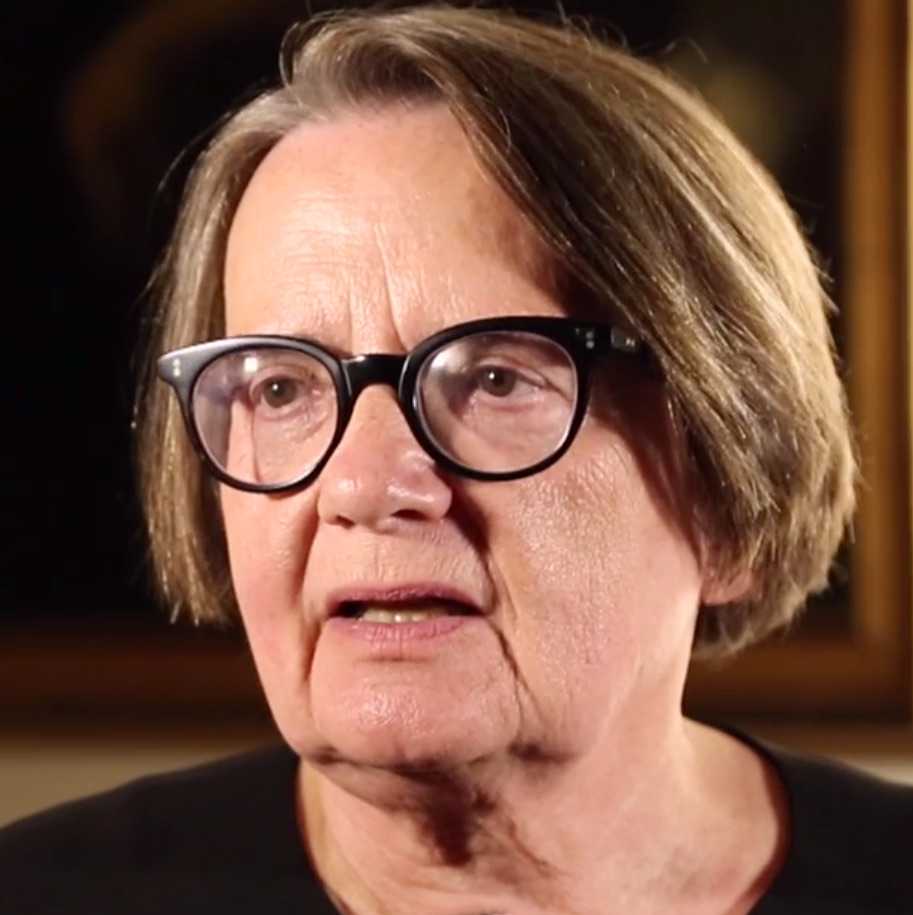 Nominated for Independent Spirit Award
for Best Screenplay for “Anna”

Internationally acclaimed filmmaker whose harshly realistic but sensitively handled dramas-many based on real-life events – have won her a growing audience in the United States. She studied filmmaking in Prague during the late 1960s. After co directing her first feature, Screen Tests (1977), she began a fruitful relationship with famed Polish director Andrzej Wajda, writing the screenplay for Without Anesthesia (1979). She gained notoriety as part of the Polish New Wave. After martial law was declared in Poland, she moved to Paris.

In 1981 at the Polish Film Festival in Gdansk she won the Golden Lion for Fever (Gorączka) and in 1988 Special Jury prize for A Lonely Woman (Kobieta samotna). For Angry Harvest Holland received an Oscar® nomination for Best Foreign Language Film Category in 1986 and won the Prize of the Ecumenical Jury – Special Mention in 1985 at the Montreal World Film Festival. For Europa, Europa in 1992 she won the Golden Globe and was nominated for an Oscar for Best Screenplay.

She then tackled a mainstream project, for executive producer Francis Ford Coppola, directing a handsome remake of The Secret Garden (1993). In 1995 she was nominated to the Golden Seashell for Total Eclipse at the San Sebastian IFF. In 1988 received the Women in Film Crystal Award. Member of the European Film Academy.