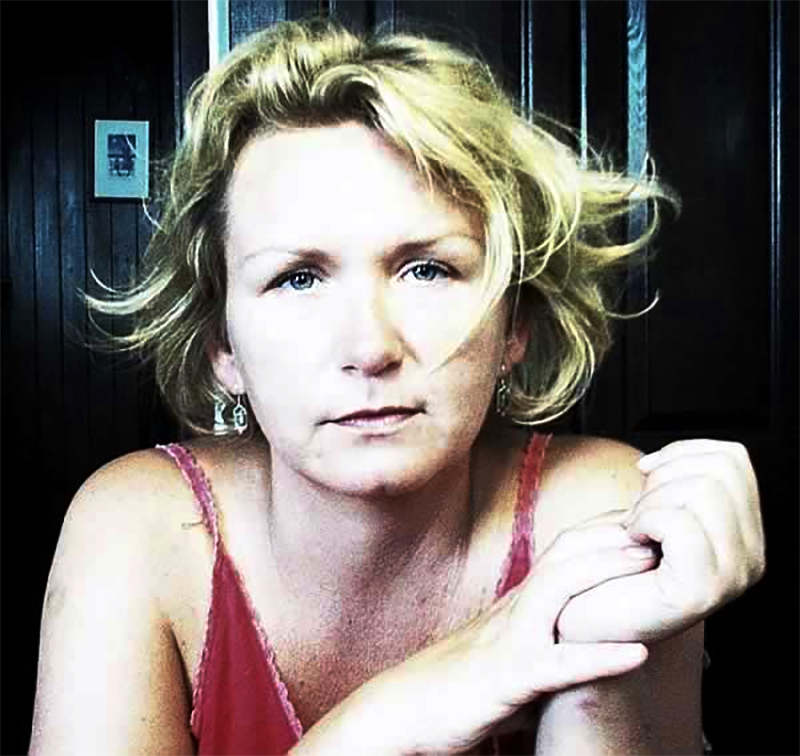 Born in 1966. Director, screenwriter. Graduated from the faculty of theater and directing at the National Theatre School in Warsaw. She collaborated with Jerzy Grzegorzewski and Krzysztof Piesiewicz with whom she wrote several screenplays e.g. Hope (Nadzieja) and with Andrzej Wajda on Katyn.

Her debut came in the Studio Theatre directing “Bilard Petersburski” based on “Notes from underground” by Fiodor Dostojewski in her own adaptation. Then she directed “The Weir/Tama” (1997) (which won Grand Prix at Polish festival “Kontrapunkt” in Szczecin) and “Dublin Carol” (2000) both by Conor McPherson.

She is resident at the National Theatre. She also collaborates with the Old Theatre in Kraków, the Coast Theatre in Gdansk, the Wola Theatre Ateneum Theatre and the Nowy Theatre.

She frequently works for the Television Theatre where she has directed more than 10 plays.