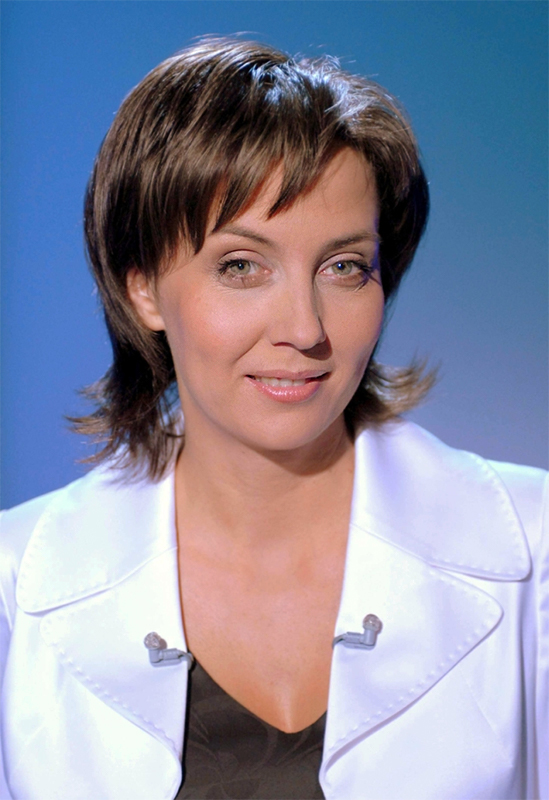 Agnieszka Swidzinska is a graduate of the Faculty of Cultures, University in Silesia, specializing in film. For more than a decade she has been affiliated with Polish Television in Katowice as a reporter and presenter. She has recently started focusing on TV coverage and documentaries.

Agnieszka is the author of TV coverage of all the major court trials which took place in the Silesian region.
In 2006 her program “Say STOP” was awarded a distinction at PIK – the Review and Contest of regional programs, held in Rzeszów.

In 2007 jury of PIK festival in Lódz awarded her documentary “Miracle in Halemba” telling the story of miner who was trapped underground for 4 days after methane explosion. In 2007 she was awarded second prize at PIK festival in Gdansk for “Justice? Please wait” and first Prize at the Independent Festival of Documentary Forms NURT in Kielce as well as the Audience Award