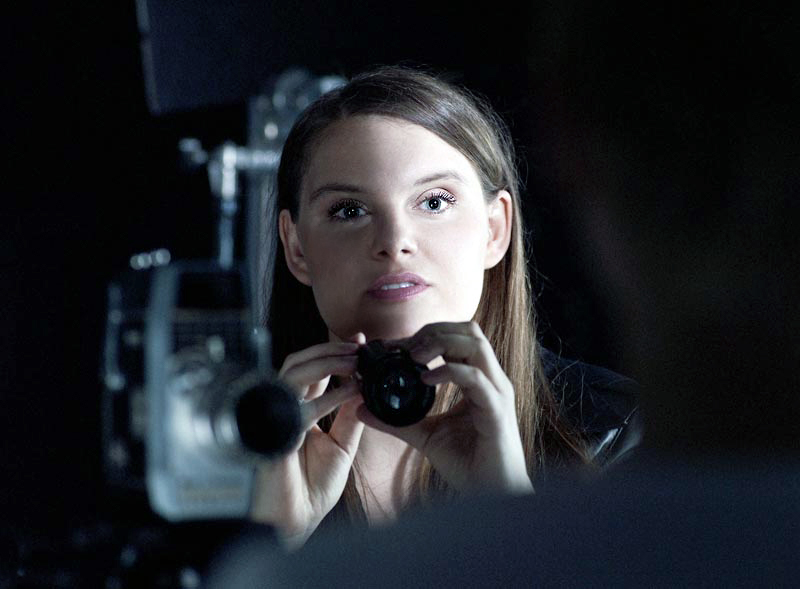 Agnieszka was born in Warsaw, Poland, and also lived in Paris before moving to New York to study at NYU’s Tisch School of the Arts, where she won the prestigious Wasserman Award for directing and graduated in 2004. Her debut short film Pâté premiered at the Sundance Film Festival and attracted widespread critical acclaim. LA Weekly commented, One of the most fascinating films of the year and marks Vosloo as a talent to watch. The film played at major international festivals around the world and was honored with several prestigious awards, including the Grand Jury Prize at the Houston International Film Festival, New York Magazine’s Award of Excellence, Kodak’s Special Jury Prize, the Feille d’Or at the Beverly Hills Film Festival, and the Special Jury Prize from the Atlanta Film Festival. Filmmaker Magazine named the director one of 25 New Faces of Independent Film and called her work a visual tour de force that has garnered Wojtowicz-Vosloo significant industry attention. She was also the focus of a six-minute CNN Headline News profile titled A Director With Promise, in which reporter Jason Bellini commented: A hot new talent… could become one of tomorrow’s movie industry giants. Wojtowicz-Vosloo recently collaborated with Laurie Anderson on the acclaimed O Composite, based on a poem by Czeslaw Milosz, a multi-media project for the Paris Opera Ballet with choreography by Trisha Brown. The piece premiered at the Opera Garnier in Paris.