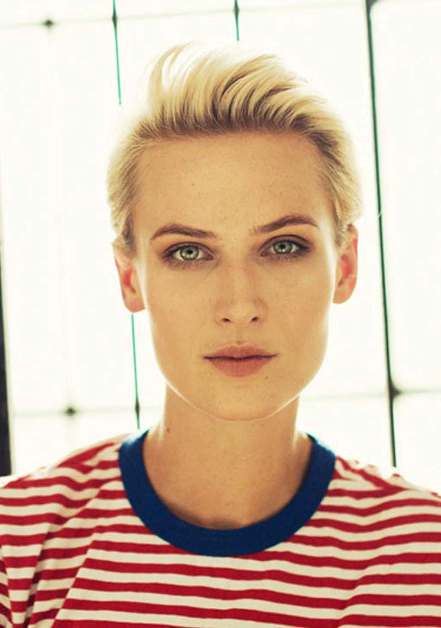 Born in 1987 in Ozimek, Poland. At the age of 23 she graduated from National Film School in Łódź, a famous film school. Agnieszka started her career playing in films and tv series. She gained recognition thanks to her unforgettable roles in such films as Chemo (2015) by Bartosz Prokopowicz and Demon (2015) by Marcin Wrona. For the role of Lena in Chemo, Agnieszka received the Zbyszek Cybulski Award for the most promising young actress in Polish cinema.