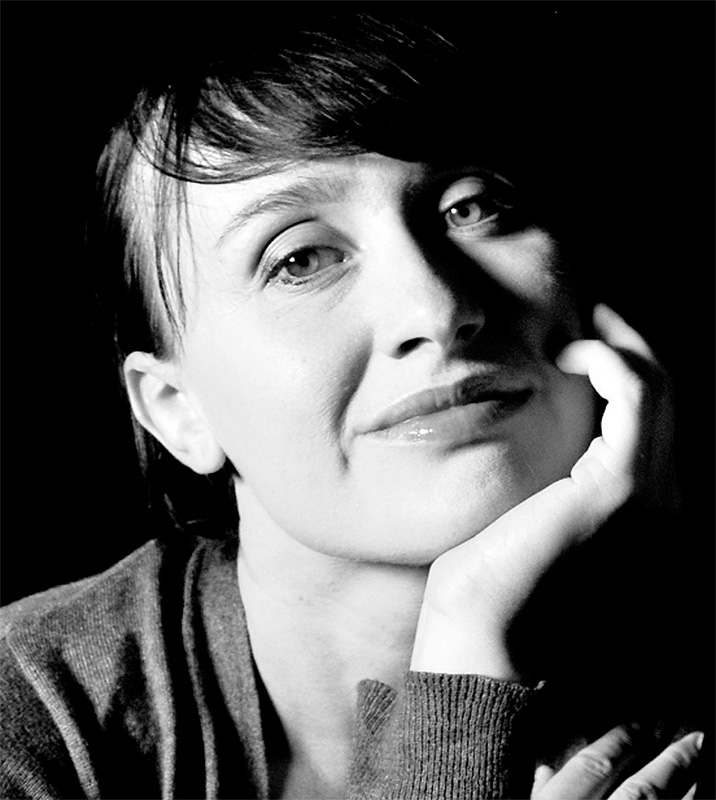 Bio
For over 12 years she has cooperated with TVP as an author of various awarded TV programs and short documentary forms. In 2007 she obtained her PhD in new media and ever since worked as a lecturer of television journalism and interactive films at the University of Wroclaw specializing in multimedia storytelling.