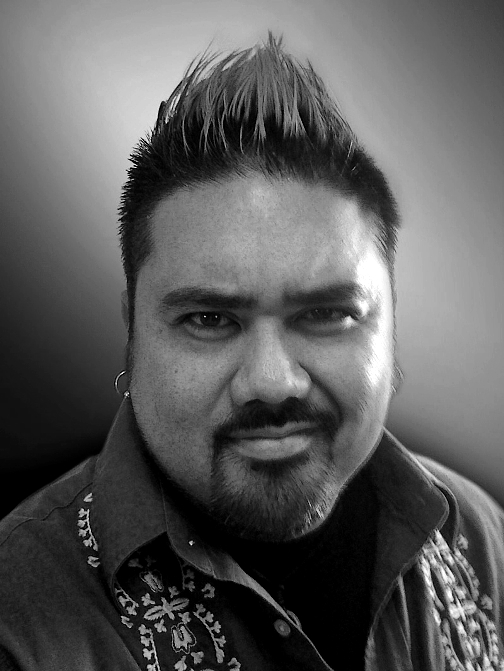 Has over 13 years of experience in games and film, with an emphasis on storytelling, animation, motion capture and cinematics. His career began at Sega of America managing the online experience for the Sega Dreamcast system on triple-A titles like Sonic Adventure and ChuChu Rocket. At Midway games, AJ worked with casting, direction, cinematics and in-game animations for several titles. AJ then went to Vivendi Universal/High Moon Studios, where he designed, built and managed their Motion Capture studio as well as supervised the creation of their animation, cinematics and facial animation pipelines. AJ then moved to film at Digital Domain, creating final animation for Mummy: Tomb of the Dragon Emperor before moving on to Lightstorm where he led full sequences as a Lead Cinema Artist for James Cameron’s Avatar, and created previs and postvis for Iron Man 2 before joining Halon as a privis artist on Battleship. AJ then went on to become a previs supervisor on Summit Entertainment’s Twilight Saga: Breaking Dawn 1 and 2. AJ has supervised the upcoming films Tomorrowland and Dawn of the Planet of the Apes.