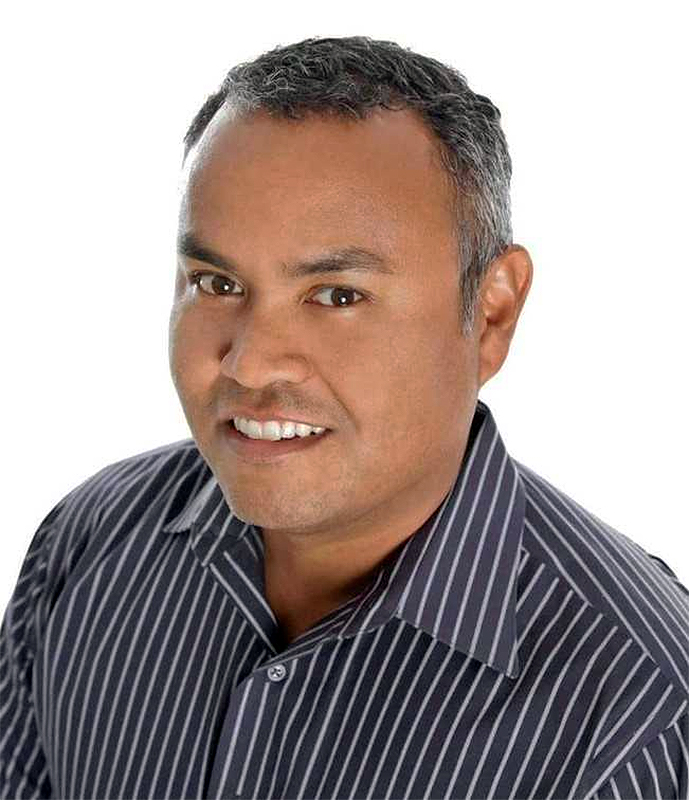 Al Mertens is a prolific writer and director from Oklahoma, USA. His often darkly humorous stories explore the vivid underside of human nature within society, and have garnered much recognition and many awards around the globe. His works include his feature film directorial debut, Lord Finn,  and the Amazon best-selling screenplay, Thank You, Amelia Earhart. Al is currently writing the script to a legal/political thriller, tentatively titled, The Widowmaker.