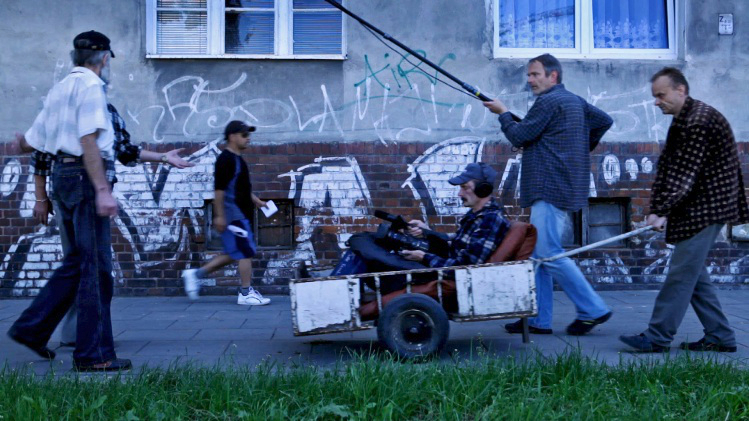 Cast
Story
A group of homeless men living in the Brother Albert’s shelter began to shoot films, in which they are the actors, scriptwriters, directors and cameramen. Their films have official premieres in cinemas. For homeless filmmakers these meetings with their audience are more important than Oscar ceremonies. Very often they invite their long gone families and sometimes… miracles happen.