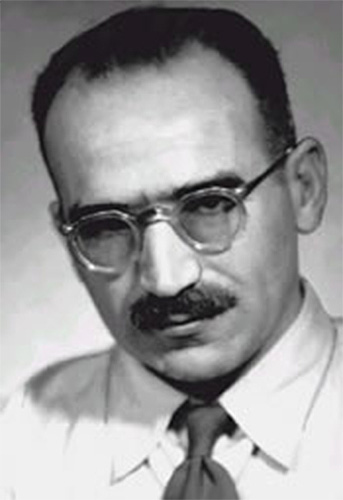 Film director, screenwriter. Studied art history at the Warsaw University, Poland. Key figure of the Polish cine Legion of the Streets (1932) and documentary Street of the Young (1936). After the end of WWII he headed the newly formed state film organization, “Film Polski”, and continued to direct films. Emigrated to Israel in 1969.