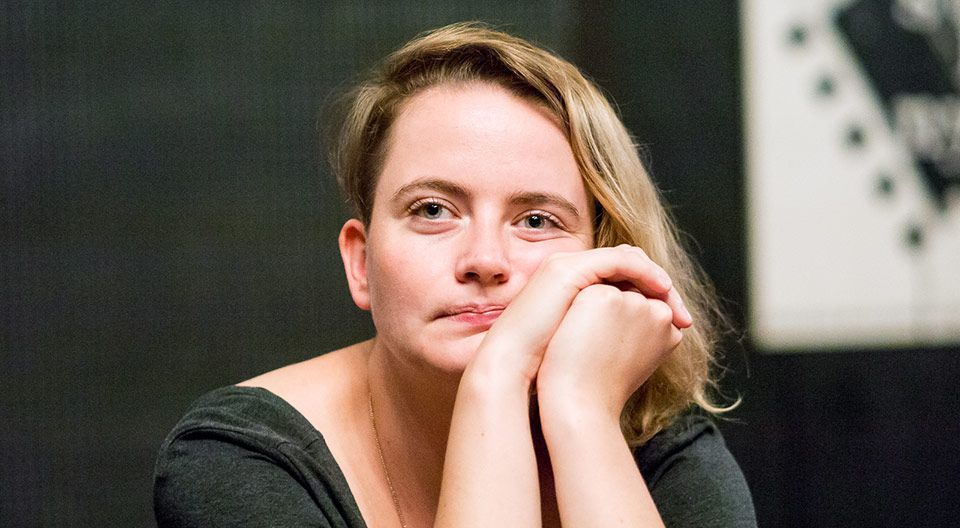 Born in 1986. Director and editor. Graduated in film editing from the Łódź Film School. As an editor, she collaborated with award-winning Polish directors, such as Tomasz Wasilewski (Floating Skyscrapers, In The Bedroom) or Grzegorz Jaroszuk (Kebab & Horoskop).
She was awarded with the Jan Machulski Polish Independent Film Award at the Koszalin debut Film Festival, The Young and Cinema (Młodzi i Film) for Filaments (Druciki). Her first feature film Little Crushes (directed in collaboration with Ireneusz Grzyb), had its world premiere at the Rotterdam IFF.