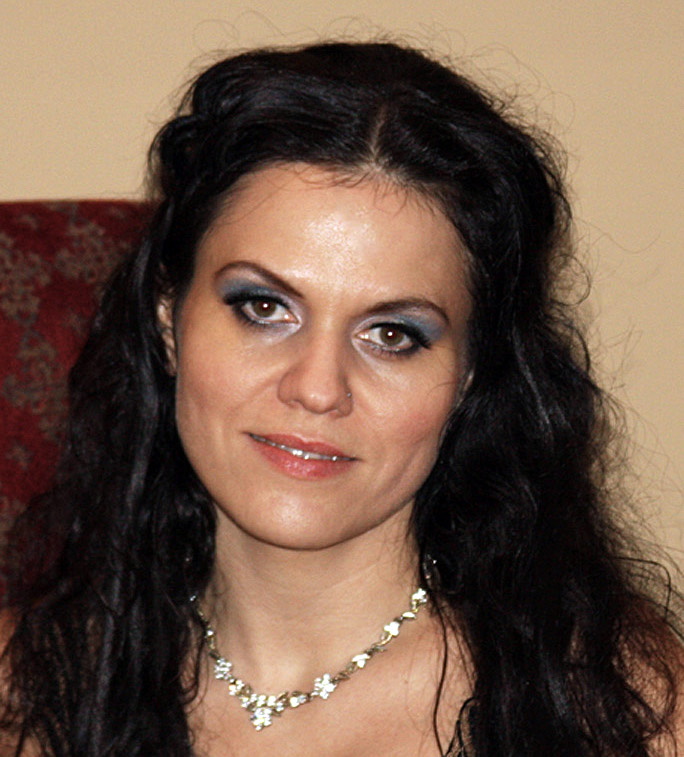 Born on January 24th, 1976 in Gdansk, Poland. Since early childhood she new she wanted to make films. At only 19 years of age her film “Because God is a Woman” won second place at the Film and Video Youth Festival. She produced and directed numerous projects; many earned her festival recognition and worldwide distribution.

From comedy to drama to music videos, Aleksandra finally found her calling and now is the owner of Crystal Vision Films, a film production company that focuses on spiritual cinema.