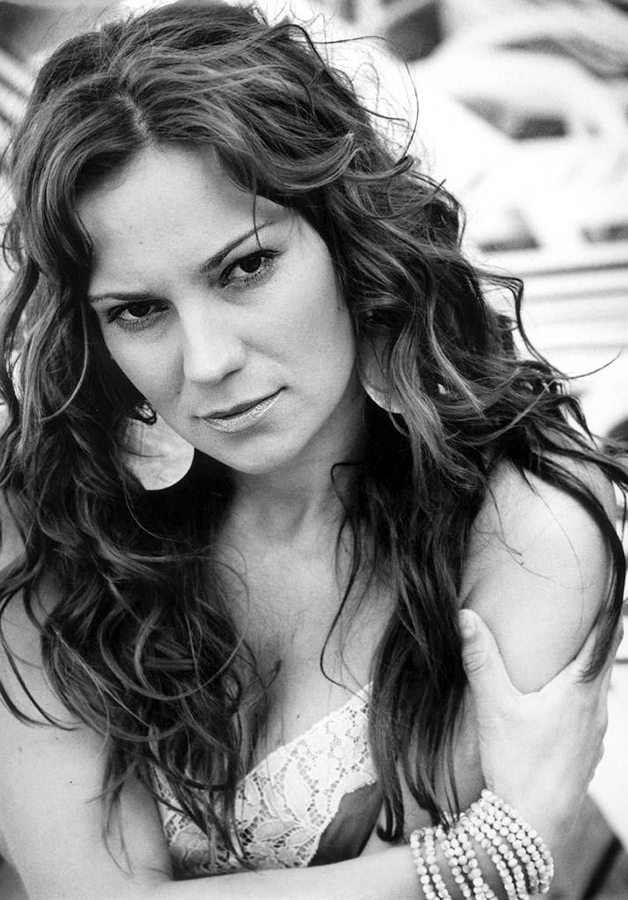 Aleksandra graduated from the Film Academy in Lodz in 1998. Right after graduating she got the lead female part in Wladyslaw Pasikowski‘s War Demons by Goya (Demony wojny wg Goi). In 1999 she won Cinema Magazine’s competition for best young Polish actress and she represented Poland at the International Film Festival in Cannes. She also completed vocal studies at the State Music School, and studied philosophy at the Warsaw University.