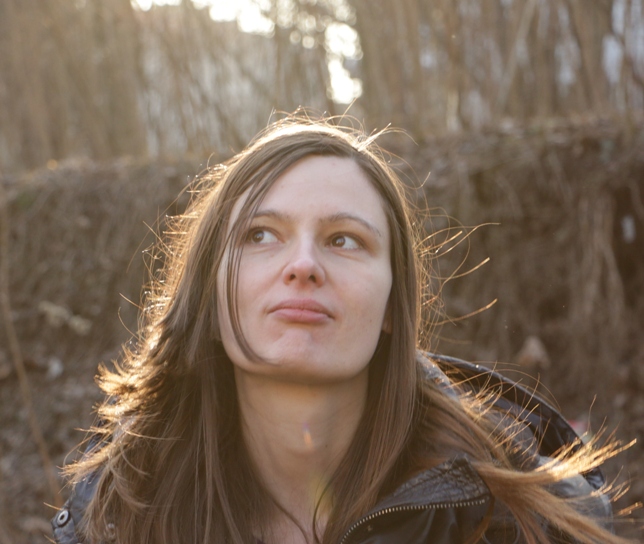 Independent director and producer. Graduate of Academy of Film and Television in Warsaw and University in Torun. She works for Polish culture tv channel (TVP Kultura), creating programmers and documentaries about modern art. As a feature director she made several short films screened on film festivals (Poland and Europe) and broadcasted in televisions. Now she works on her full-length movie – a comedy about nowadays’ Poland.