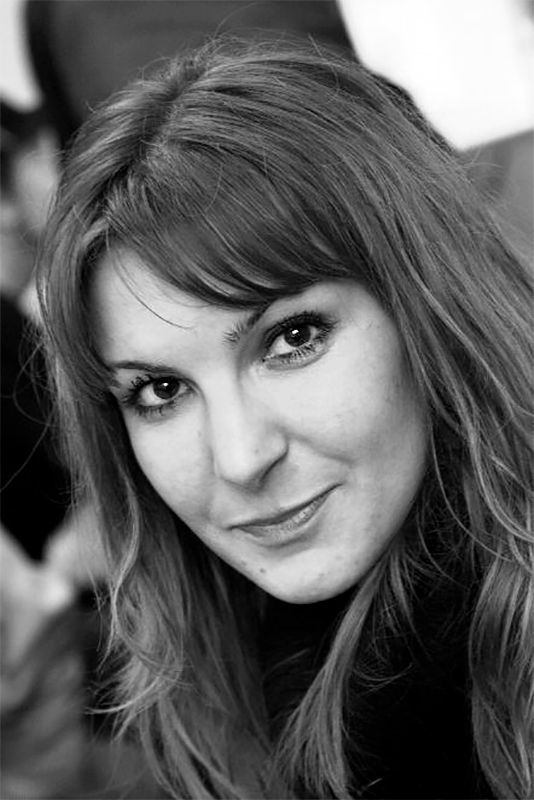 Born in 1982 in Łódź, a director and author of scripts for documentary films and reportages produced for Polish public broadcaster Telewizja Polska. A Łódź Film School graduate (TV journalism major) and University of Łódź graduate (Cultural Studies). She had also completed Wajda School. For the last nine years she is a regular collaborator at TVP Łódź. She is the author of several dozen of reportages broadcast nationwide. Winner of several awards at film festivals and competitions.