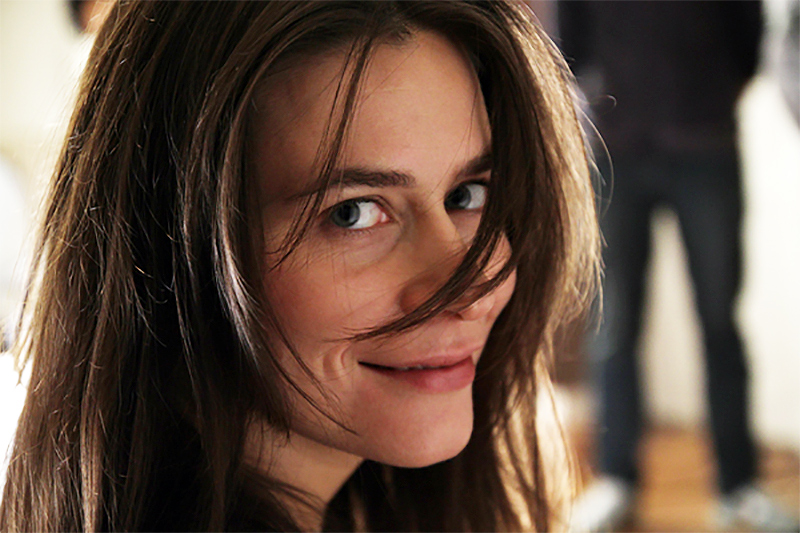 Aleksandra Szczepanowska has spent five years as an actor based in New York. Together with creative partner Jean Luc Ormières, she has just completed their second short film, Bowl of Pasta in which they also wrote, directed and Aleksandra played the lead. They established Desiderata Productions LLC in the USA in 2012. She has worked in Chad, China, Singapore, Holland, England, Australia and the US in the fields of energy and business development. She holds a Bachelor’s in Political Science from Columbia College and a Masters in International Affairs from Columbia University. She is conversational in Mandarin Chinese, Polish and French.