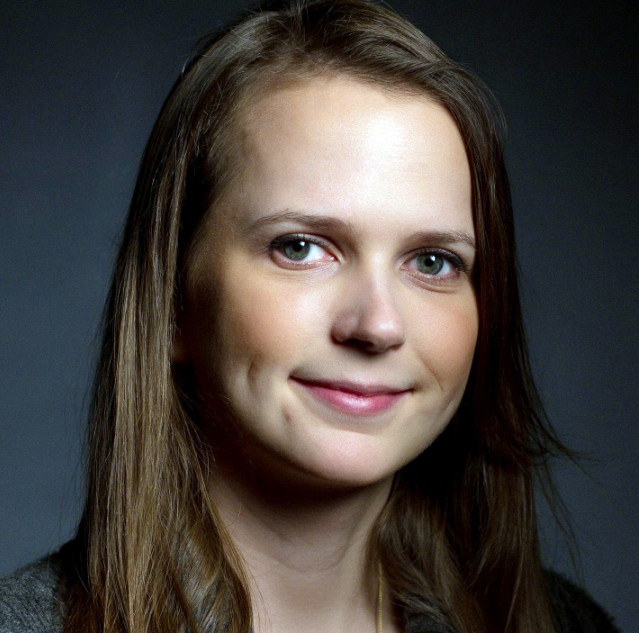 Aleksandra, originally from London, grew up with a strong love of the arts. She got her BA in Classical Studies from Royal Holloway University of London, after which she moved out to Los Angeles to study film. Since then she has interned at a production company, worked as a casting assistant for an award-winning independent feature, studied acting, and crewed on a number of short productions as script supervisor, grip, art department and production designer. After graduating from the Los Angeles Film School with a scholarship and a passion for design, Aleksandra came to AFI to enhance and focus her skills as a production designer, further nourishing her love of creating a beautiful frame.