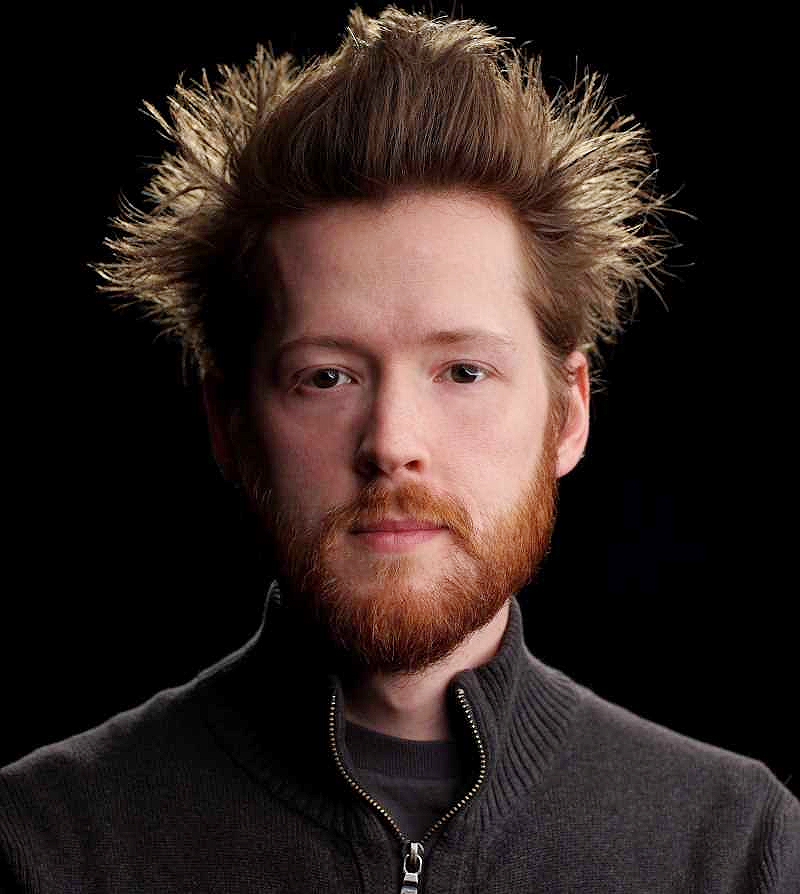 Alex Meader is an award winning writer and director who has been telling stories with pictures and sound for over a decade. His body of work includes films, music videos, and commercials.

In 2017 Alex co-wrote, co-directed the VR film “My Brother’s Keeper” with directing partner Connor Hair which premiered at the HTC booth at Sundance 2017. This project, done in collaboration with PBS, Storytech Immersive, Radiant Images, and Technicolor, was named to Time’s 10 best VR films of 2018 and was screened at the United Nations in 2019.

Meader collaborated with Hair again in 2018 to direct the short film “Paul” which has been an official selection to 9 different festivals and won “Best Dramatic Short” at the Arizona Short Film Festival, and “Best Historic Reflection” at CMG Film Festival in 2019.

Meader’s extensive commercial directing experience has included brands such as Razer, YouTube, HyperX, Major League Gaming, American Career College, The Tourism Authority of Thailand, Jacuzzi, and Adrenaline Shoc. He was honored in 2016 by the AAFOC with an Addy award for his writing and directing work for automotive manufacturer Denso. The VR brand film  he co-wrote and co-directed for The Tourism Authority of Thailand was honored with two Telly awards in 2017 for “Short Form Tourism and Leisure” and “Branded Content & Entertainment” In 2019 he was honored with another Addy Award by the AAFOC for the commercial he wrote and directed for American Career College “In a Single Moment”.

Meader is passionate about storytelling and brings that passion to every project he directs. He believes that creating an emotional connection with the viewer is at the heart of crafting a meaningful story and that hard work, collaboration, and good preparation are the keys to executing any project to its fullest potential.