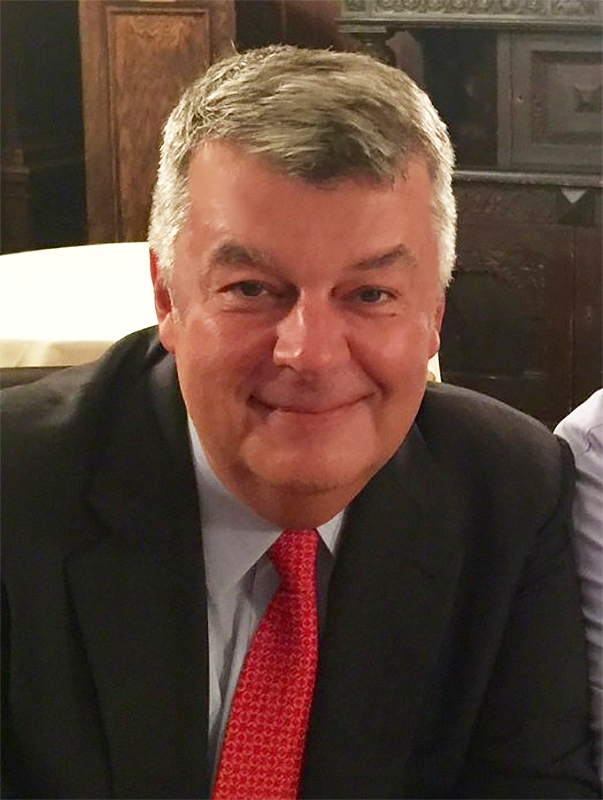 Alex Storozynski is a Pulitzer Prize winning journalist, award-winning author, director, and President Emeritus & Chairman of the Board of The Kosciuszko Foundation. His documentary film Kosciuszko: A Man Ahead of His Time has appeared on PBS in New York, Chicago, Long Island and on TVP in Poland. He was an editorial board member at the New York Daily News, the founding editor of amNewYork, and a former city editor and contributing editor to the The New York Sun. Storozynski is a recipient of the Lech Walesa Media Award, and decorated with Poland’s Gold Cross of Merit and the Officer’s Cross of Merit of the Republic of Poland.