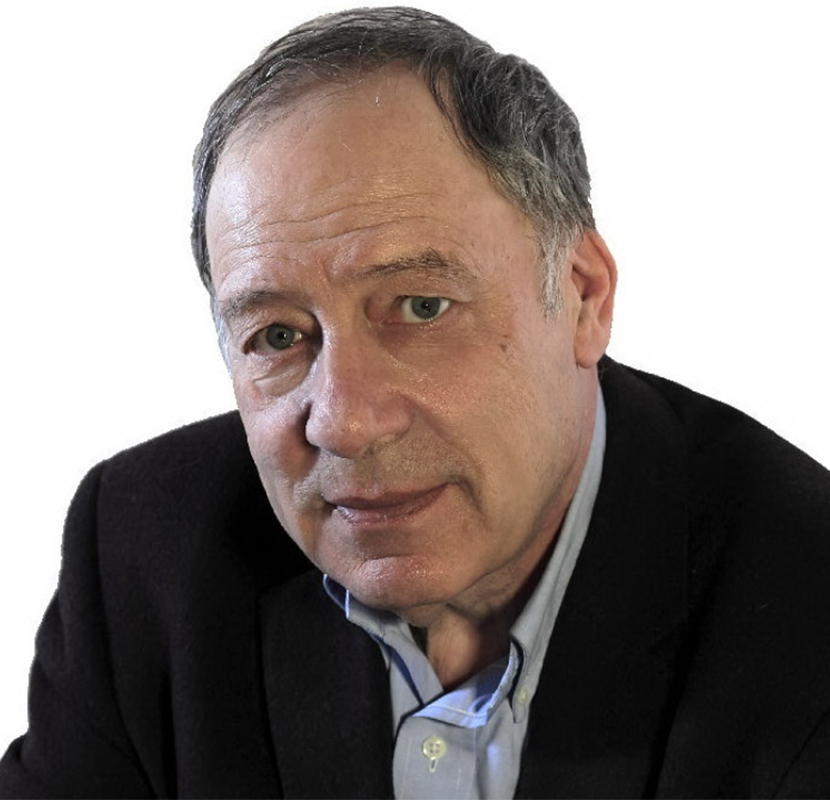 He spent many years working as a director for the Head Department of Literary and Drama programs of central Television and later for the “Screen” television Association. He directed over 30 TV plays, which includes adaptations of world literature bestsellers. In 1995 he was awarded the title of “National Artist of Russia”.