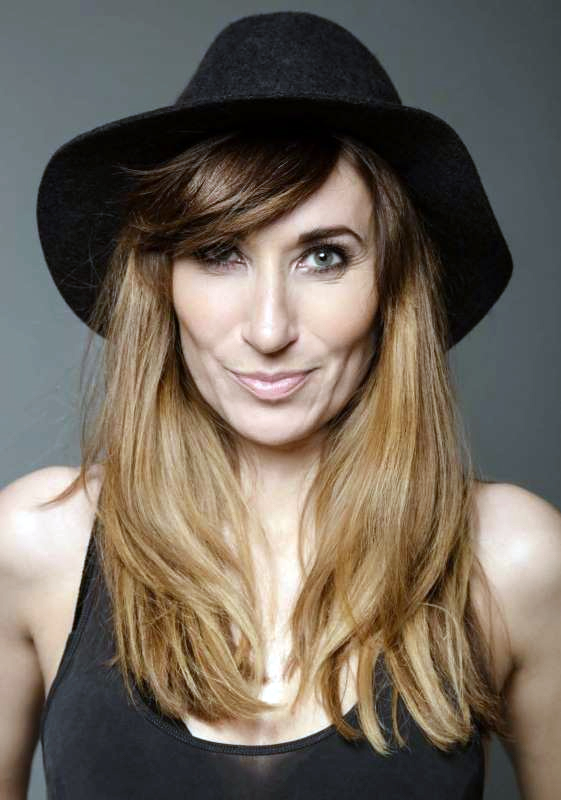 Alexandra Machnik film and performance producer, president of the M4C foundation. Graduated of Sociology and American Studies at the Jagiellonian University in Krakow.She was a dancer and choreographer with diploma issued by the Ministry of Culture and Art.

Coordinator of many artistic international projects. She works with the W & M Physical Theatre as a producer, tour manager and performance coordinator incl the award-winning duo Mochniej & Wygoda (W & M Physical Theatre) “Made in Poland – museum of imagination” and a duet “Uję(Ci)” choreographed by Wojciech Mochniej.

In 2007, she was the company manager at the Theatre Junction at the Grand in Calgary, Canada.

She gained her professional experience for many years as a manager of many business projects as a key account manager in advertising agencies, a producer of events, conferences, films and advertising campaigns as well as a marketing director and creative director. She has an experience in marketing and production supported by diploma of MBA QUEST.