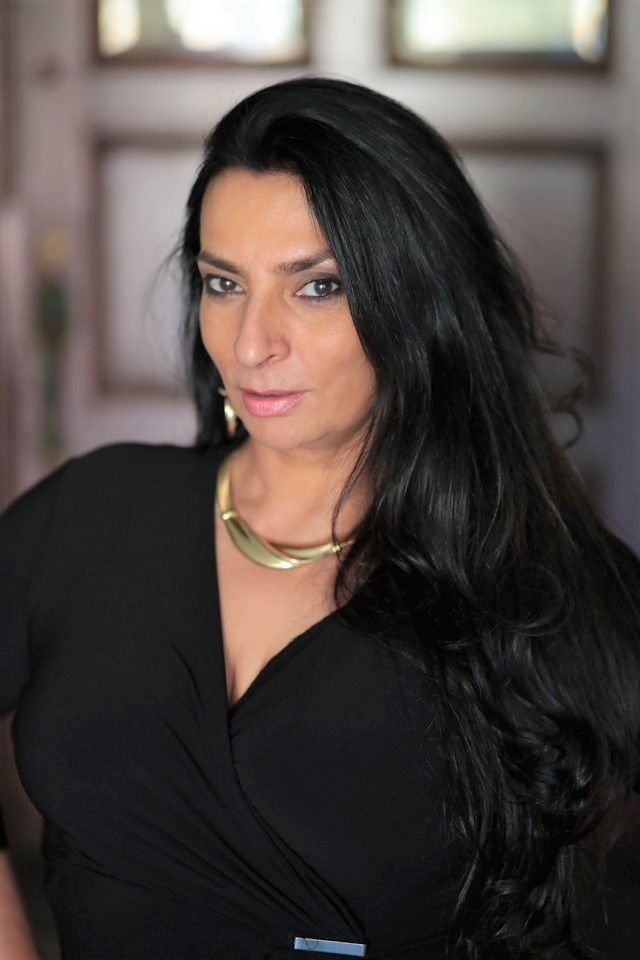 Alice Amter was born and raised in the UK to mixed parentage. Her ambiguous ethnic appearance and skill as a chameleon have enabled her to convincingly portray a wide range of characters of various ethnicities on both the big and small screens.

Primarily known across the globe on Television as Mrs Koothrappali, aka Raj’s mom in “The Big Bang Theory”, she has also appeared in numerous TV, Film & Theater productions in a career spanning more than 20 years in Hollywood, working with many celebrities like George Clooney, Vin Diesel & Jennifer Aniston.

Equally adept at both comedy and drama, she continues to gain notoriety as one of the most versatile actresses in the industry, crafting high-quality, memorable performances in a wide array of projects across all genres.

She can currently be seen in Season 2 Episode 7 of “Mythic Quest” on Apple TV opposite William Hurt & F. Murray Abraham and in “Fighting For My Family”, a family drama playing the lead role Ani, which airs on Lifetime, October 2021.