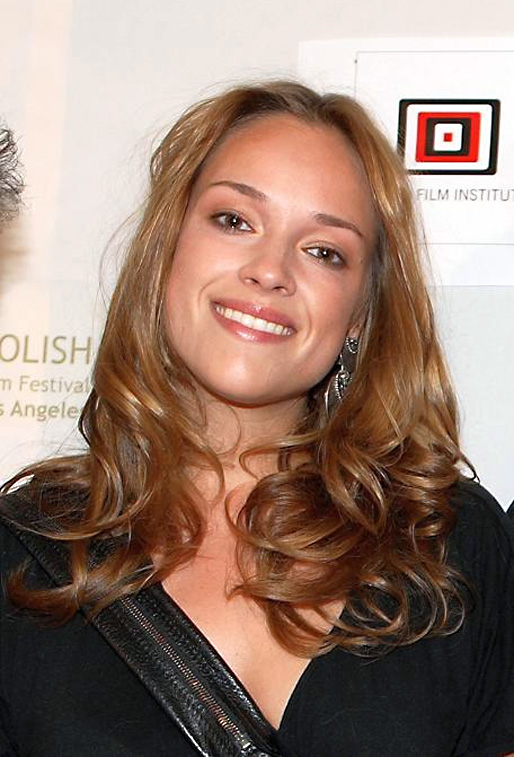 Bio
Alicja was born in Tampico, Mexico in 1983. She studied at the National Ballet Academy in Cracow from 1989 to 1998, and at the National Academy of Music’s vocal department in Cracow from 1998 to 2000. Then she went to the Lee Strasberg Theatre Institute in New York in 2003. She had her feature debut in Pan Tadeusz by Andrzej Wajda. In 2007 she recorded an album with songs by Wladyslaw Szpilman.
Filmography