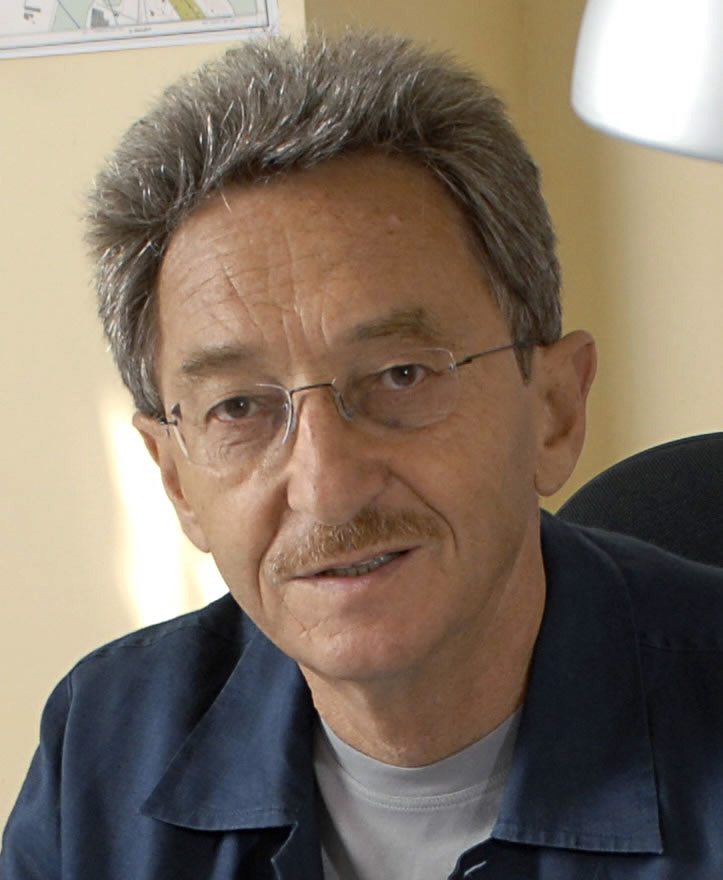 A hugely successful production designer in his native Poland, Allan Starski still resides in Warsaw from where he travels the world to lend his talents to international filmmakers.

In 1987 he got an Emmy nomination for art direction in the film “Escape from Sobibor“. In 1993 he designed the sets for Steven Spielberg’s “Schindler’s List“, for which he was awarded an Oscar, a BAFTA nomination and the Los Angeles Film Critics Association Award for Best Production Design.

In the past decade he has designed the sets for numerous international movies, the most notable being “Europa, Europa“, “Washington Square“, the Polish film “Pan Tadeusz“, for which he won the Polish Eagle Award, “The Body” and “The Pianist“, Roman Polanski’s award-winning story of courage and survival in the Warsaw ghetto of World War II. His work on this production won him a French Cesar Award and another Polish Eagle Award.

His recent credits were “Euro Trip“, “Oliver Twist” and “Young Hannibal“. He was also preparing set designs for the mega production “Pompeji“.