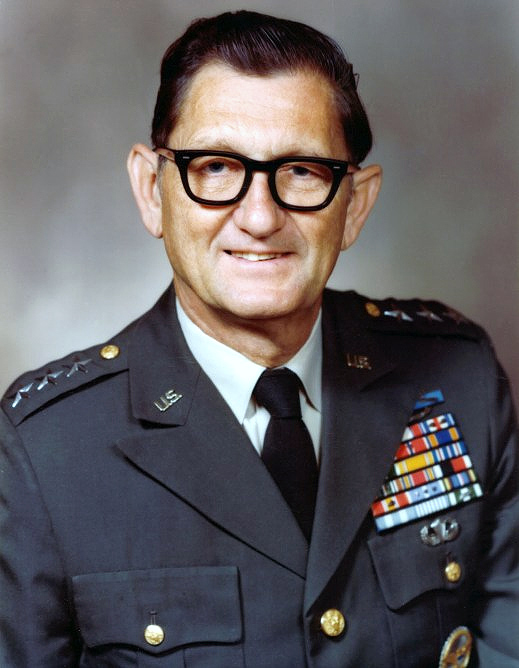 Ambassador of Peace is an important historical document of the centuries-old Polish military involvement in building world peace, based on cooperation with the United States. The protagonist is proud of his Polish roots, 99- year-old US Army General, an ambassador of world peace. The film tells the story of his efforts for Poland’s accession to NATO and the stabilization of world peace after World War II. It also refers to the outstanding achievements of Polish generals T. Kosciuszko and K. Pulaski, precursors of the Polish-US brotherhood in arms. As a leading US negotiator, General Rowny reveals the developments behind the scenes of disarmament negotiations, as well as actions that have led to global nuclear stability, i.e. the freezing of the so called Cold War.