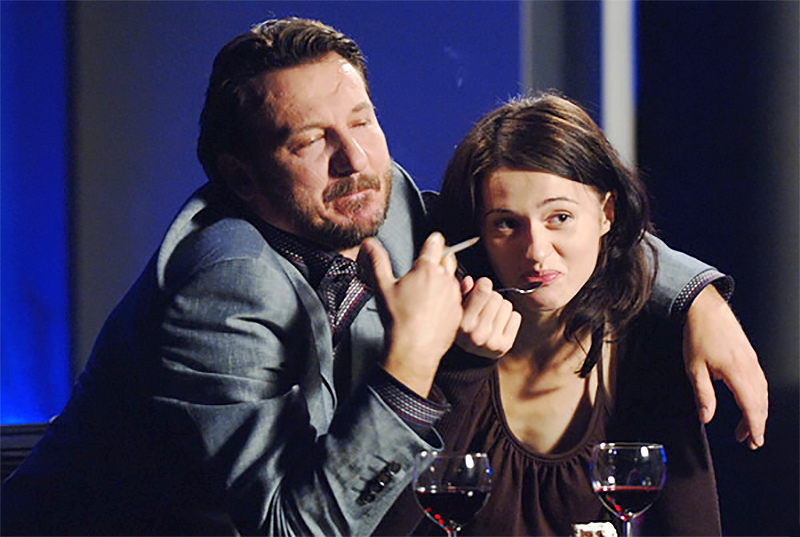 Cast
Story
Franz Kafka never finished his last novel, which was likely to be called “Missing”. In 1927, just a year after the writer’s death, his book was published by his friend Max Broda titled “America”. The main hero, a young immigrant named Karl Rossmann arrives in an entirely different and unknown world of frenetic industry and business. He cannot find a place for himself in this new reality.

Nowadays Biljana Srbljanovic returns to Kafka’s motives. Her hero is also a young immigrant, named Carl Rossmann, who is an ordinary worker in a giant New York company. He makes his career at an amazing pace, achieves a high position and adapts to his situation. Sometimes, however, he gets some uneasy thoughts. The voice of an unknown woman, desperately calling her missing son, recorded on his answering machine pricks his conscience.