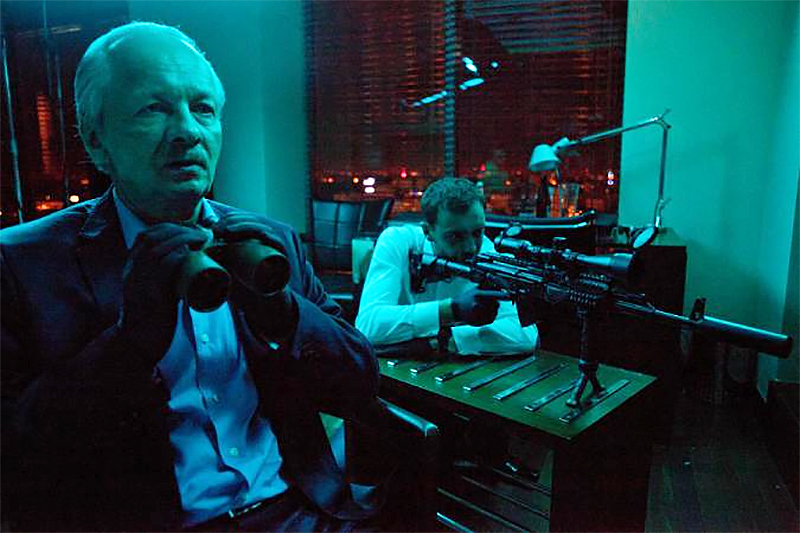 Cast
Story
Hitman “Lulek” is released from prison on parole. Soon after, the prosecutor responsible for the arrest several years before makes the man an offer he can’t refuse. In exchange for a large sum of money, clearing his file, and the opportunity to quietly leave the country, “Lulek” is to eliminate the chief of the Central Bureau of Investigations. The killer, impersonating a counter-intelligence officer, involves Staszek – a sniper who became the scapegoat of a failed mission in Afghanistan and was expelled from the army. During the assassination preparations, Staszek starts to doubt “Lulek’s” true intentions. Meanwhile, the people in charge are pressing for a quicker resolution. The deadly count-down begins.